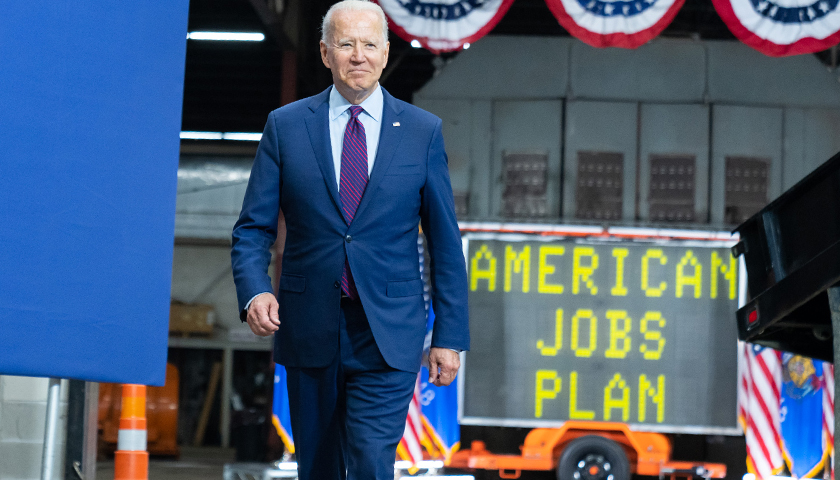 While the unemployment rate for Americans dropped in August, there is a political time bomb buried in the statistics for President Joe Biden and a Democratic Party increasingly focused on equity: black joblessness shot up significantly.

In other words, the president who fondly boasts of a domestic policy promising to leave nobody behind has an economic recovery that is leaving a key Democratic constituency in worse shape.

“The rise in black unemployment in August is certainly troubling, considering their unemployment rates were already much higher than any other group,” Elise Gould, a senior economist at the Economic Policy Institute, said on Twitter.