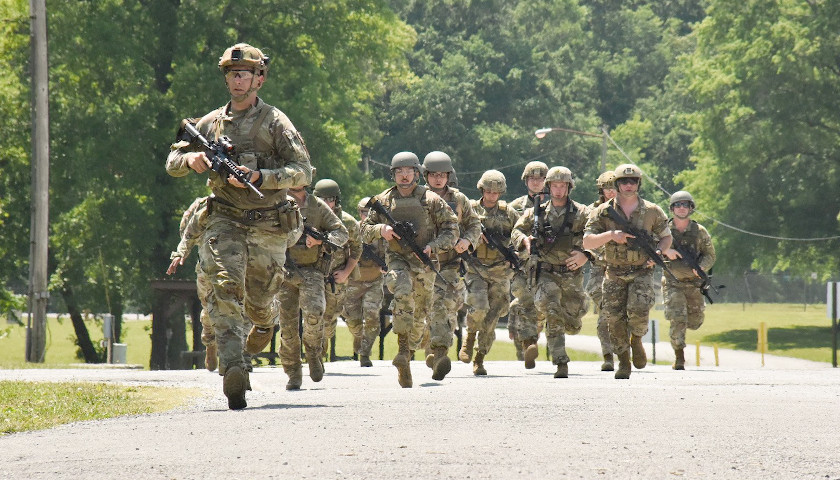 Several members of the Tennessee General Assembly provided comments to The Tennessee Star in support of the National Guard members who are about to be fired due to their refusal to comply with the Biden administration’s COVID-19 vaccine mandate.

State Senator Ferrell Haile (R-SD18) was the first to provide The Star with a comment. Haile exclaimed, “I do not support the firing because of refusal to be vaccinated by TN National Guard!” 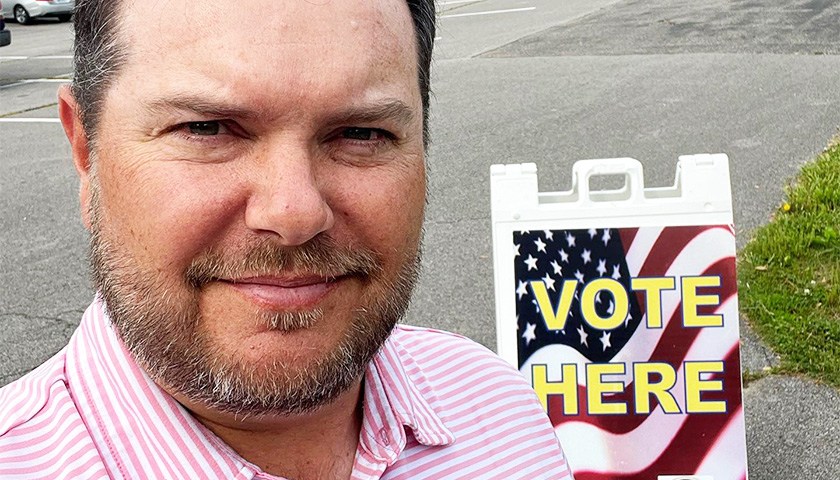 Republican candidate for the 69th District seat in the Tennessee State House of Representatives Jody Barrett returned a campaign contribution from the former State Representative Michael Curcio as soon as he found out the outgoing incumbent signed on to be a partner at a lobbying firm.

As reported by Phil Williams of NewsChannel5, “Just days after his resignation from the Tennessee House, GOP’s Michael Curcio pops up as partner in a Capitol Hill lobbying firm. State law prohibits him for personally lobbying for a year.” 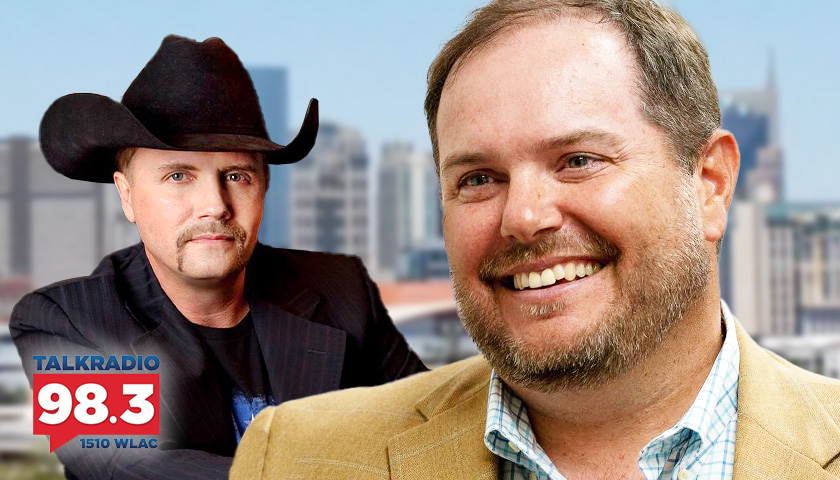 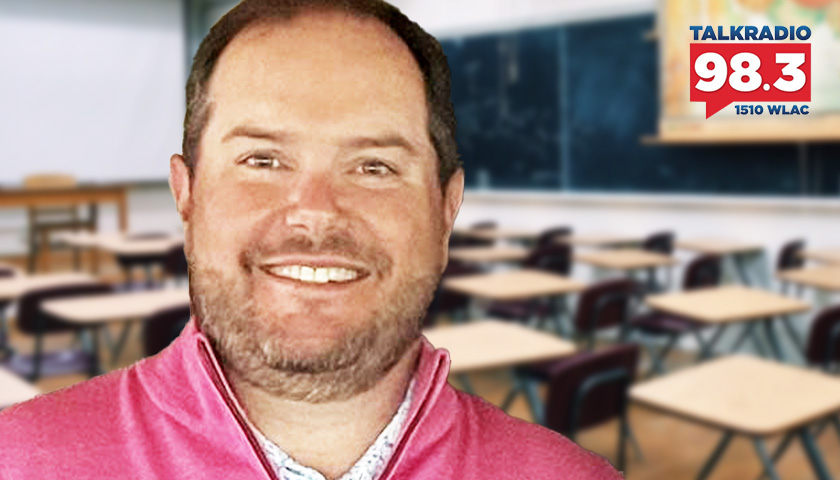 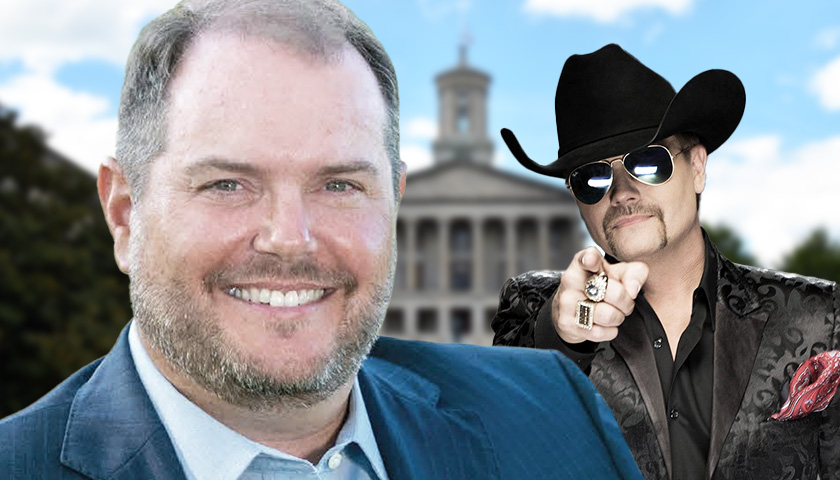 Barrett is running for Tennessee State House District 69 in the Republican primary, which is scheduled to occur on August 4.