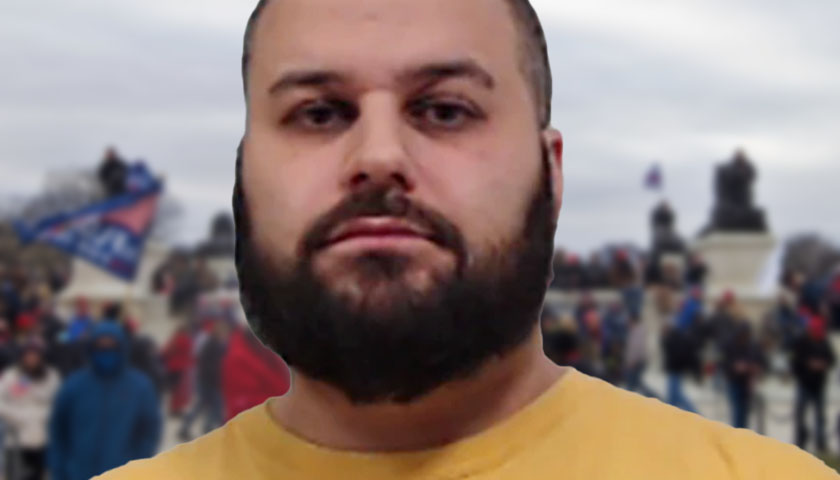 George Tanios’ fiancée encouraged him to go to Washington on January 6 to hear President Trump’s speech. “You’re gonna regret it if you don’t go,” she said, hoping he could take a break from working 100-hours-a-week to run his popular sandwich shop in Morgantown, West Virginia.

Tanios and I both laughed after he told me that during a two-hour interview this week. (I was in contact with his fiancée, Amanda, as she cared for their three young children while he was incarcerated for five months.)

But there is nothing funny about how Joe Biden’s Justice Department is trying to ruin Tanios’ life to maintain the myth that Capitol Police Officer Brian Sicknick died at the hands of Trump supporters on January 6.