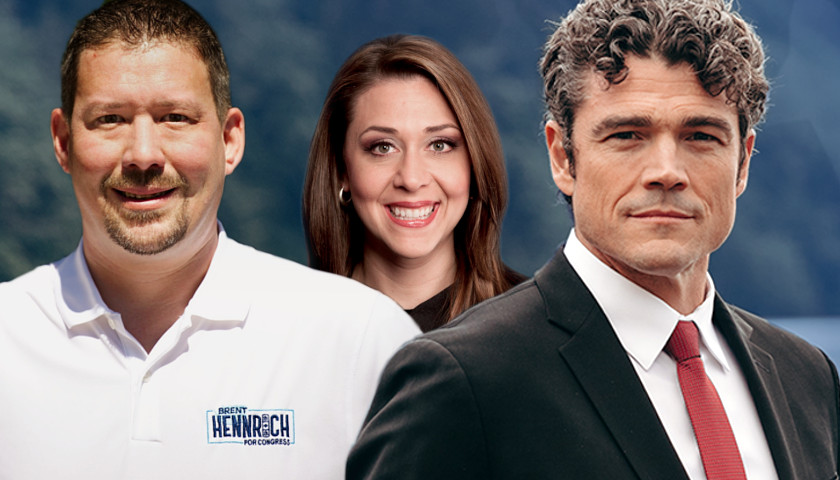 “I think we’re in the forefront of the Republican civil war because I’m going after an impeachment voter, so we’ve seen the I’d say GOP establishment try to quietly support Jamie Herrera Beutler along with four of the other impeachment voters,” said Joe Kent, who is a combat veteran of more than 20 years of Army service, including 11 deployments, mainly to Iraq.