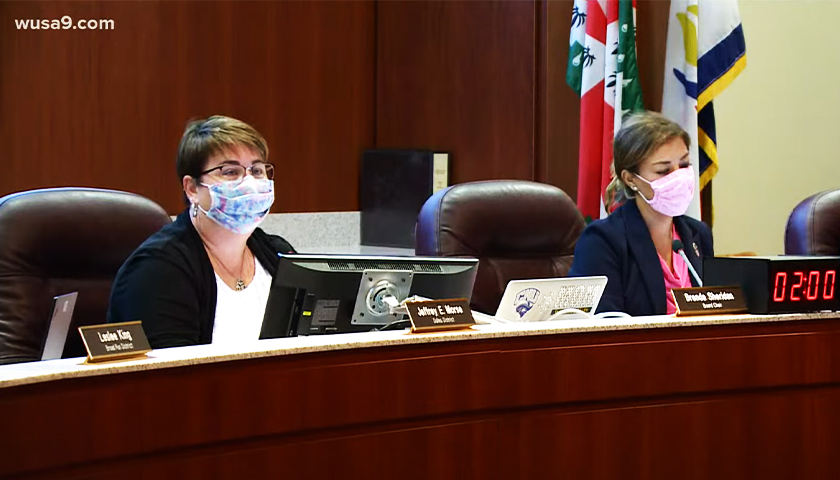 The Loudoun County School Board voted 7-2 to approve a transgender policy on Wednesday evening, in the second day of a two-part meeting. A public hearing was held Tuesday evening. On Wednesday, many board members emphasized the significant amount of time at the state and local level dedicated to developing the policy in response to Virginia law. Board member Jeff Morse spoke at length in opposition to the policy. He and member John Beatty voted against the policy and tried to pass a motion to send the policy back to committee for more consideration. 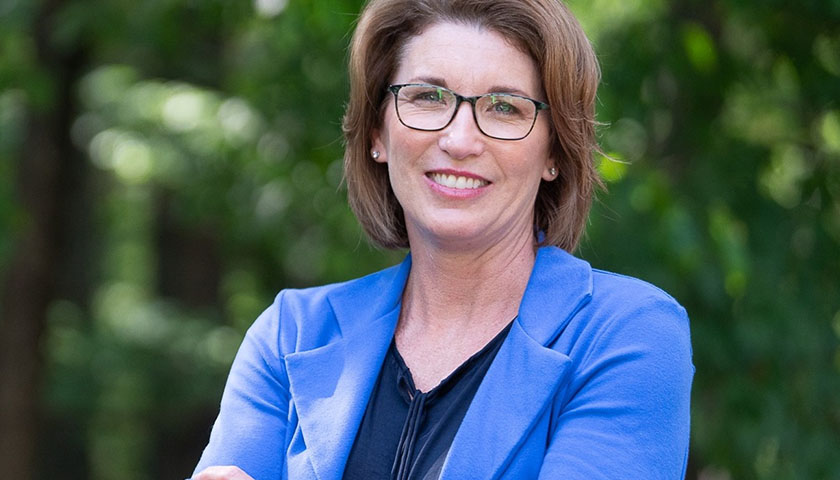 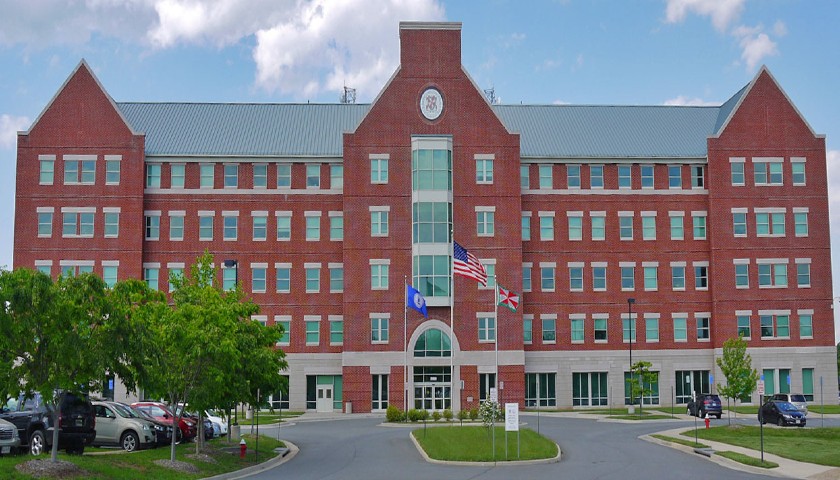 GoFundMe has taken down Parents Against Critical Theory (PACT) Founder Scott Mineo’s page, meant to help fund his efforts to fight critical race theory implementation in Loudoun County Public Schools. He said that GoFundMe didn’t say why it were removed his posts, but he has a guess.

“Because I’m anti-[critical race theory], that’s it,” he said.