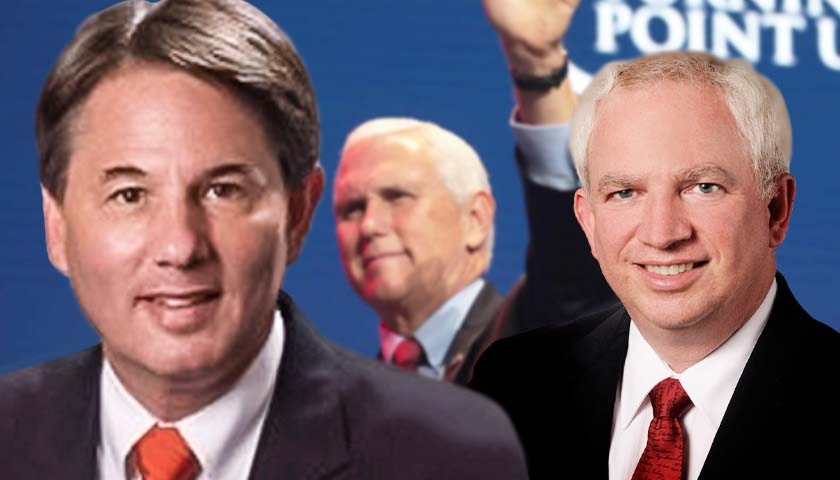 Former Pennsylvania State Sen. Bruce Marks, who worked alongside John Eastman as an attorney for Donald Trump’s 2020 campaign, is speaking out against a left-leaning organization’s call for the California bar to investigate Eastman.

In an interview with The Pennsylvania Daily Star, Marks averred that Eastman was “completely right and completely wrong” in authoring memoranda on Vice President Mike Pence’s prospective role in certifying the 2020 Electoral College count. Marks said Eastman had a right to advise Trump and make his advice known to Pence, though the former lawmaker differed strongly with Eastman’s assertions about whether Pence could take action for a Trump win while presiding over the Senate’s count of electoral votes on Jan. 6, 2021.