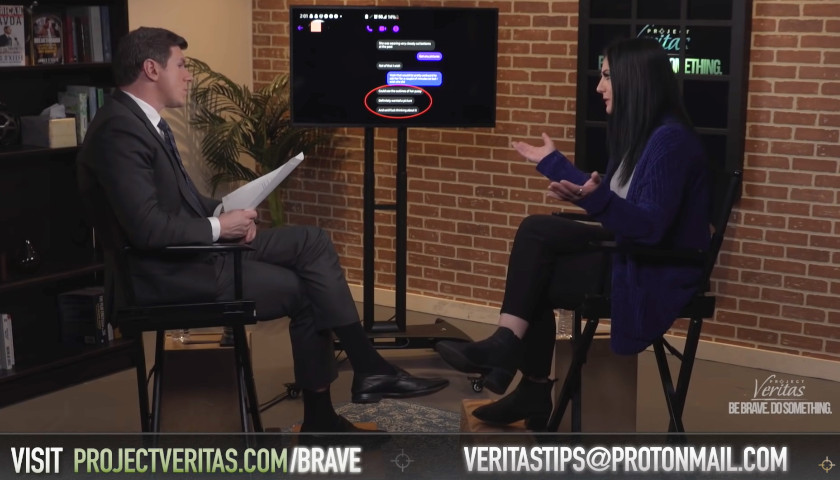 Just last week, a CNN producer was arrested by the FBI for shocking sex crimes against young girls. The producer, John Griffin, was charged by a grand jury in Vermont “with three counts of using a facility of interstate commerce to attempt to entice minors to engage in unlawful sexual activity.”

According to the indictment, Griffin admitted to having groomed and sexually trained girls as young as 7 year old.