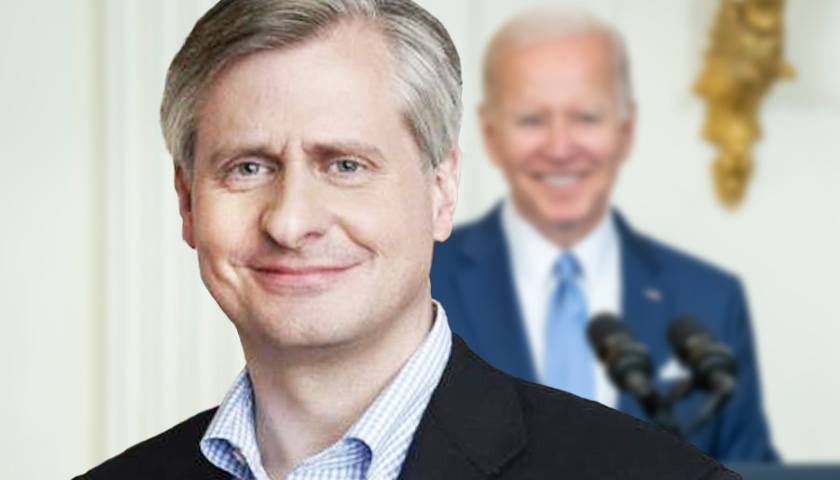 According to a weekend story in German-owned Politico, one of the men behind President Joe Biden’s divisive Thursday night speech is a Vanderbilt professor who has long been mired in controversy for his far-left political leanings.

“The actual writing of the speech started about three weeks ago, with Jon Meacham, the historian who has had a hand in a number of Biden’s most sweeping speeches, helping the framing,” according to Politico.