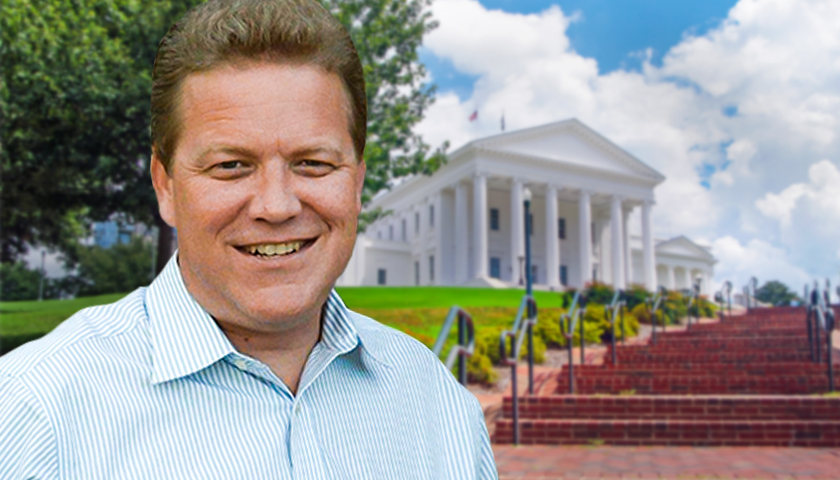 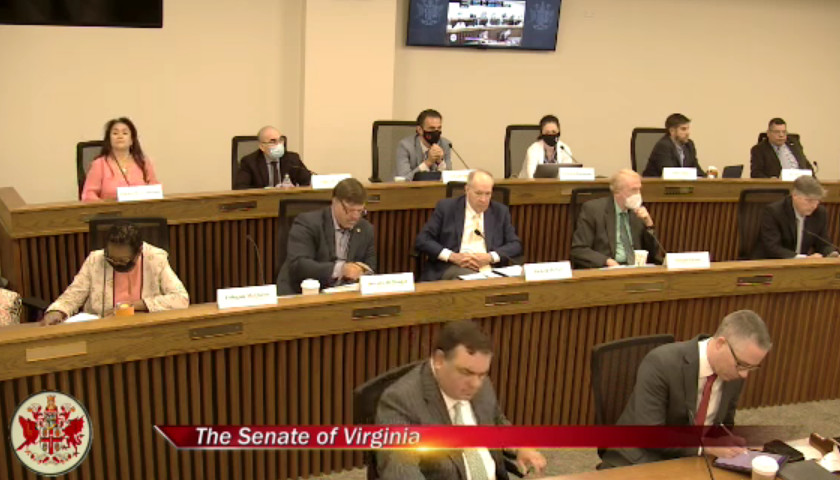 The Virginia Redistricting Commission voted Monday to start with blank, new maps. Some legislators proposed an alternate proposal to draw two sets of maps, one based off current maps, and one from a blank slate, but that motion was defeated.

Citizen Commissioner Sean Kumar (D) introduced the initial motion for blank maps, noting that in public comment, most of the public has expressed a desire for new maps, and that both parties have an interest in protecting the incumbents.

Barker introduced the substitute plan to draw the two sets of maps, and Senator Steve Newman (R-Bedford) seconded it.