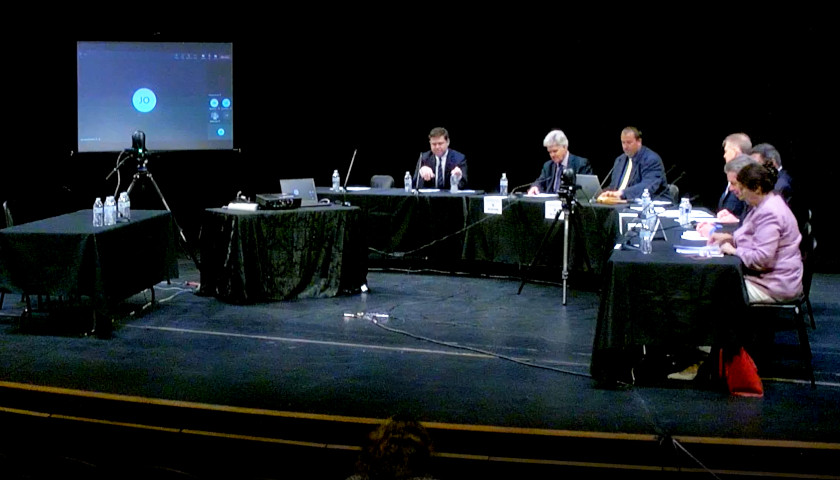 State Rep. Chris Quinn (R-PA-Media) this week testified before legislative colleagues in favor of his bill to open Pennsylvania primaries to voters who choose not to affiliate with a political party.

About 1.2 million voters in Pennsylvania decline to register as members of either major party and over 740,000 consider themselves nonpartisan or independent. Quinn said he finds it troubling that current law requires many taxpayers to fund GOP and Democratic primaries while excluding those independents from participation in nominating elections.