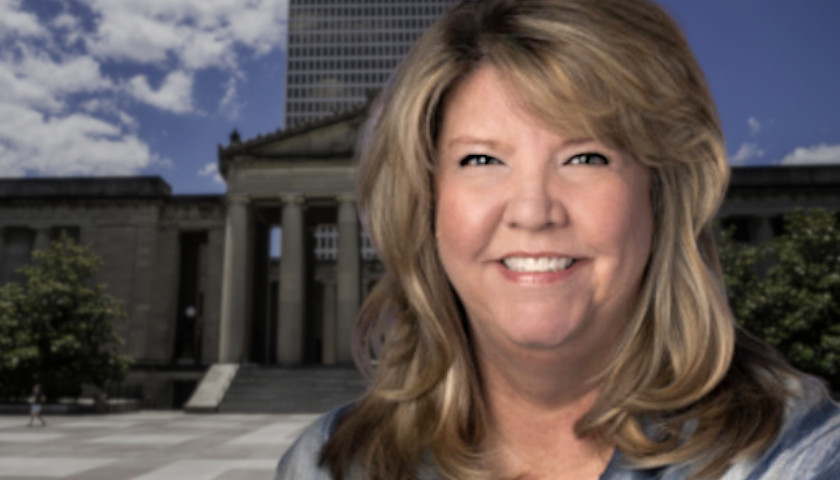 “Yes, I have every intention of bringing back my red flag bill, as well as my safe storage legislation in January,” she tweeted on Wednesday.

Tennessee Speaker of the House Cameron Sexton threw cold water on “grandstanding” State Representative John Ray Clemmons’ (D-West Nashville) call for a special session to push gun control in Tennessee, demonstrating that there is little support for the idea.

In a press conference that NewsChannel5 reported on, Clemmons said, “Let’s pass mental health care laws. Let’s repeal bad laws that have facilitated this. Let’s use the indicators we see in domestic violence to limit people’s access to firearms. Let’s repeal the open carry law and guns in trunk law. Let’s take legislative action now. Not later, now. Not after another shooting, not after more deaths. Now.” 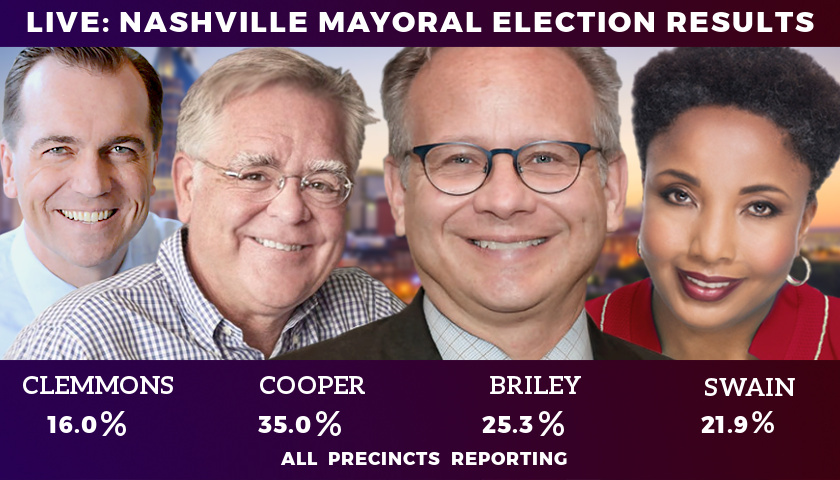 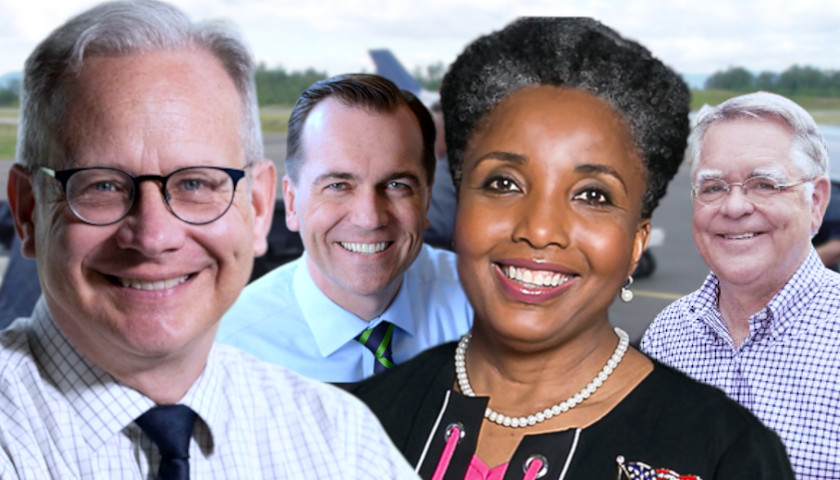 A group of Hermitage neighbors interfered with an attempt by ICE on Monday morning to apprehend an undocumented immigrant man and a 12-year-old boy following a traffic stop, Fox 17 reported. Neighbors locked arms around a van the immigrants hid in while ICE agents tried to serve a civil… 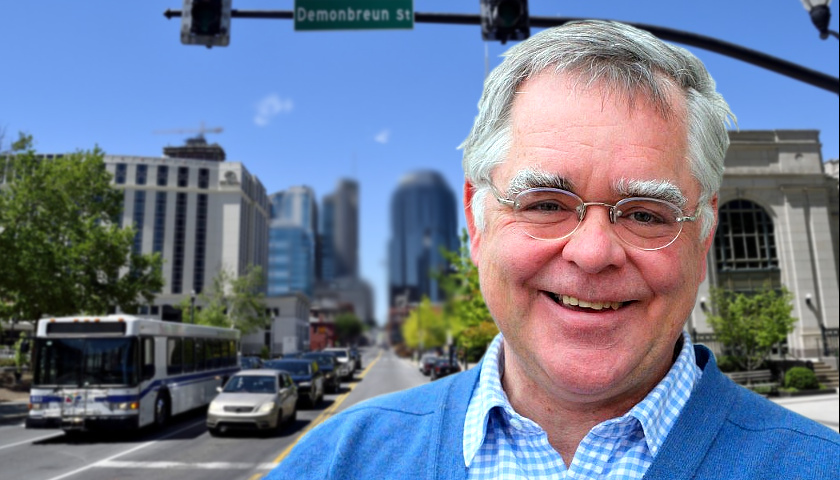 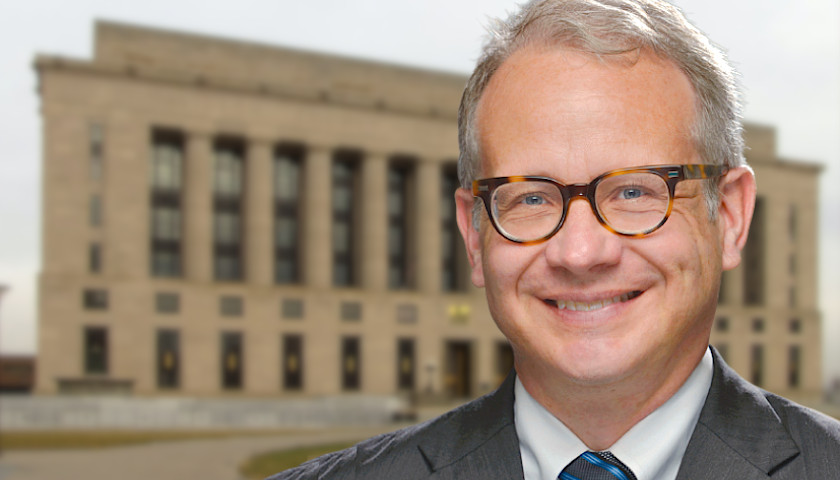