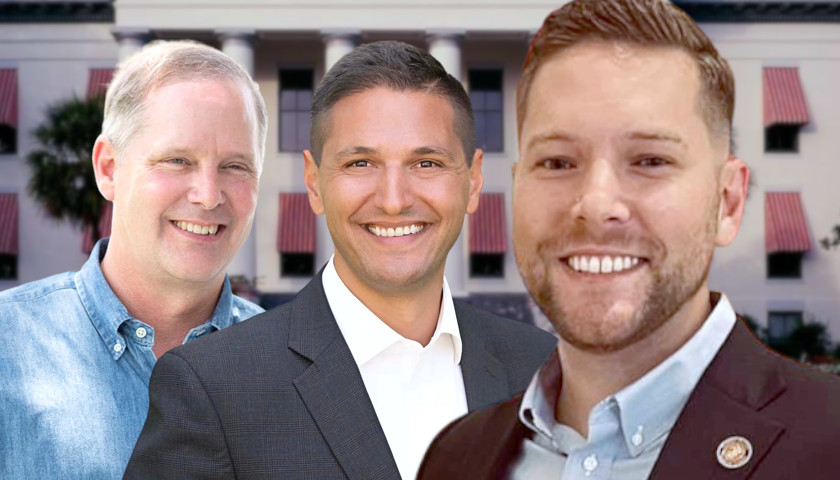 Florida officials introduced legislation Tuesday that would prohibit financial institutions from collecting data on firearm and ammunition purchases, alleging that it violates the Second Amendment of the U.S. Constitution, according to a press release.

In September, the International Organization for Standardization (ISO) approved the use of a merchant code for firearms stores, which financial institutions, such as credit card companies, can voluntarily adopt to track firearm-related purchases. The “Florida Arms and Ammo Act” would fine credit card companies up to $10,000 per violation, according to WTSP10News.