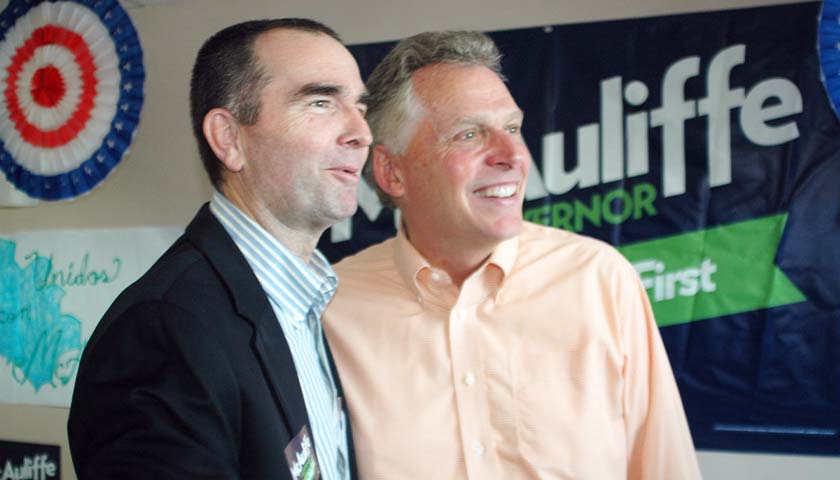 Democratic leaders are targeting church goers to get out the vote, endorsing Democratic incumbent Gov. Terry McAuliffe, who is slightly behind in the polls for the first time after making controversial remarks about parents not having a say in their children’s education.

Some argue the Souls to the Polls campaign violates IRS rules governing tax-exempt entities such as churches. 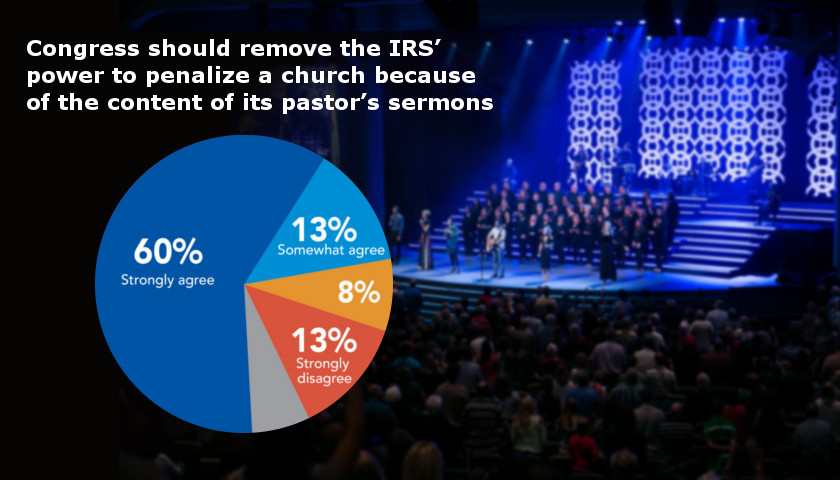 Most Protestant pastors say the IRS shouldn’t punish churches for the content of sermons, a new LifeWay Research survey shows. The Christian legal group Alliance Defending Freedom sponsored the phone survey of 1,000 senior pastors. President Trump and Congress are currently debating the future of a 1954 law known as…