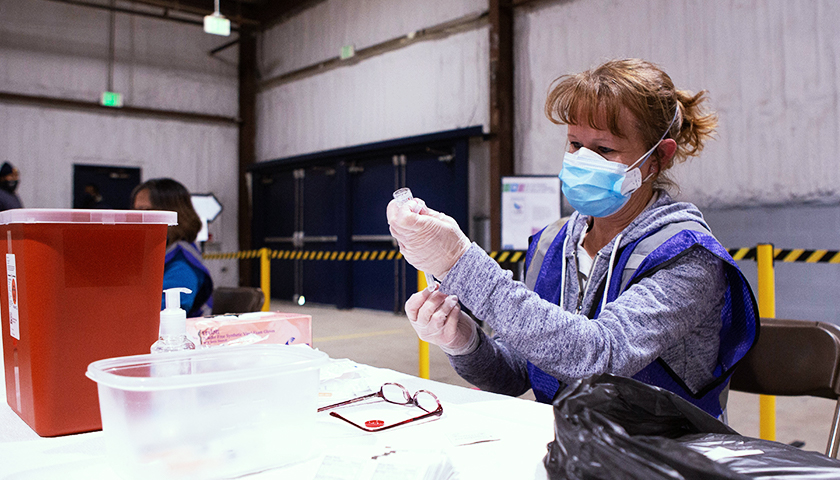 Joe Biden is planning an effort to distribute doses of the Johnson & Johnson vaccine to illegal aliens pouring into the United States across the southern border, as reported by Breitbart.

The report first came from the Washington Post, after several officials with the Department of Homeland Security (DHS) spoke under condition of anonymity. According to the officials, federal authorities will soon begin administering the single-shot vaccine to illegals currently held in U.S. custody along the southern border with Mexico. DHS plans to get illegals vaccinated as soon as possible upon their entry into the country, to be done even before they are fully processed.