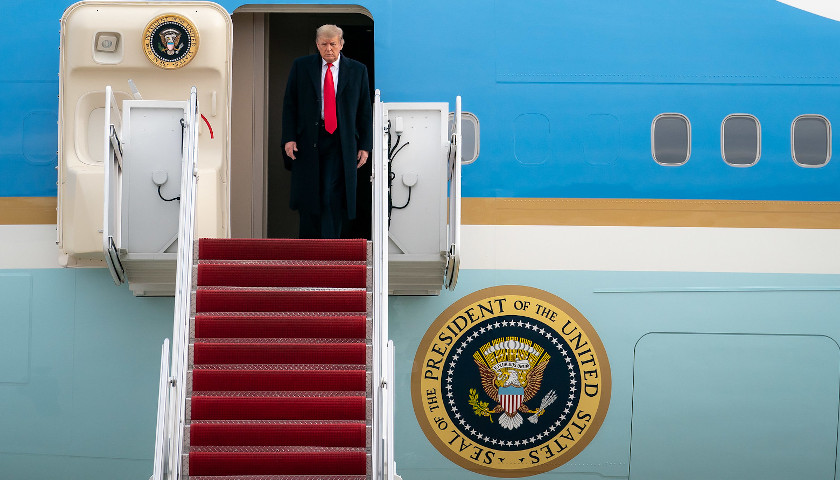 Accompanied by family and supporters, President Trump spoke briefly to supporters Wednesday morning before he and first lady Melania Trump boarded Air Force One for their home in Florida, telling them: “You are amazing people. This is a great, great country.”

The first family arrived for their flight from Joint Base Andrews after arriving on Marine One from the White House. 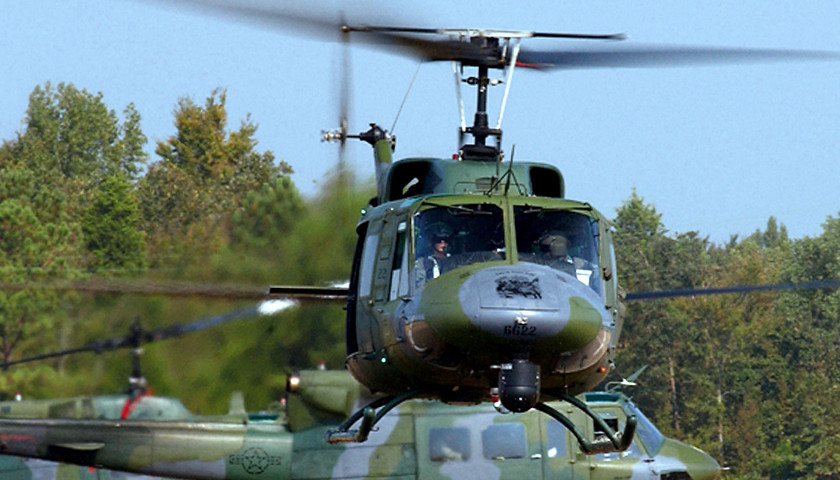 The FBI is investigating the shooting of a military helicopter during a training mission this week in northern Virginia, injuring one crew member who was aboard, officials said Wednesday.

The Air Force helicopter was flying over Middleburg on Monday when it was shot from the ground nearby, according to authorities. The helicopter made an emergency landing at the Manassas Regional Airport, and federal agents were called to the scene to investigate, the FBI said in a statement.