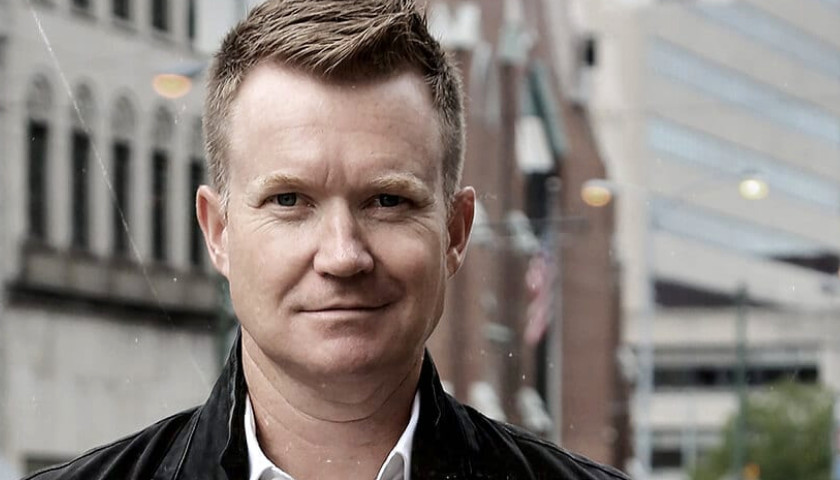 The former congressman and main challenger to Ohio Gov. R. Michael DeWine for the 2022 GOP gubernatorial nomination announced today, Joe Knopp, the producer of the pro-life film “Unplanned” agreed to be his lieutenant governor running mate.

“I picked a guy who’s going to help me get elected and help me govern,” said James B. “Jim” Renacci, who June 9 announced his own candidacy for governor.

In addition to being a producer for “Unplanned,” the 2019 true-life film about Abby Johnson’s transformation from a Planned Parenthood abortion clinic director to becoming an advocate for the unborn and a leader in the pro-life movement, Knopp also produced the 2015 film “Woodlawn” and the 2018 film “I Can Only Imagine.”