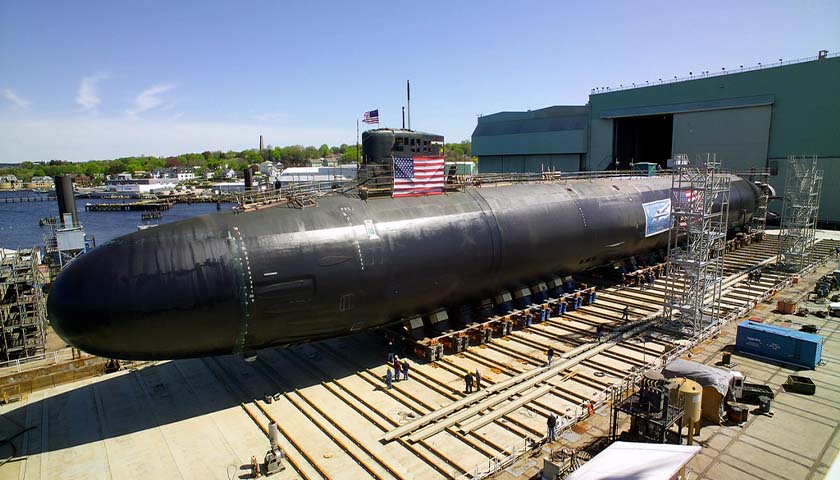 In the wake of the recent arrest of Maryland nuclear engineer, Jonathan Toebbe, and his wife, Diana Toebbe on charges they tried to sell classified nuclear warship information to a foreign country, the mainstream media has focused on the “mystery” of how this could happen. But very little media coverage has focused on their progressive political background—the most likely key to their misdeeds.

In fact, strangely enough, husband and wife traitor teams are often linked to left-wing politics. Why hasn’t the establishment media focused on this tie? 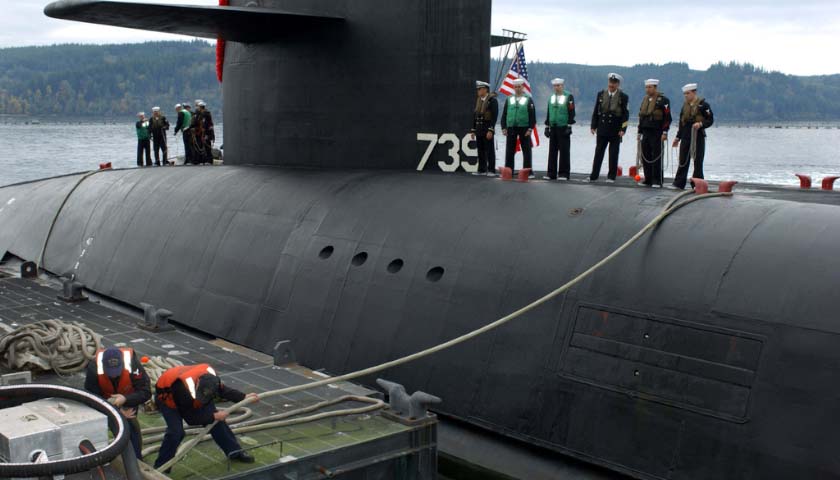 The U.S. Justice Department unsealed a criminal complaint Sunday alleging that a Navy engineer and his wife repeatedly tried to pass secrets about U.S. nuclear submarines to a foreign power in a plot thwarted by an undercover FBI agent.

Jonathan Toebbe, 42, and his wife Diana, 45, both of Annapolis, Md,. were arrested Saturday in West Virginia by the FBI and Naval Criminal Investigative Service on espionage-related charges of violating the Atomic Energy Act, officials said.