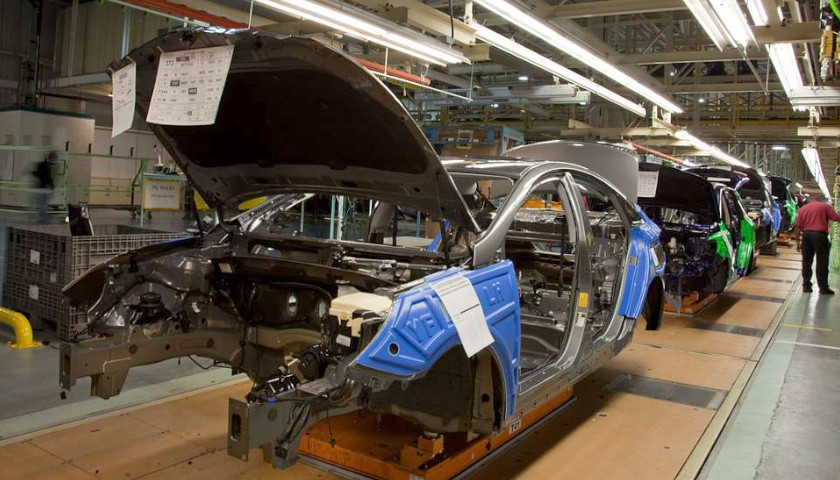 An automotive parts manufacturer is planning to spend $317 million on a new manufacturing facility near Statesboro, but state officials won’t say how much of the bill taxpayers will have to cover.