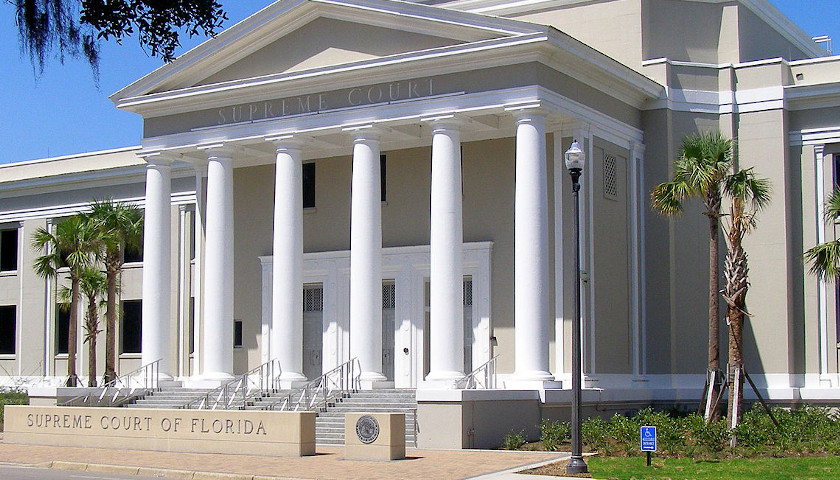 The Florida Supreme Court is calling for creating a sixth state appeals court. One of their reasons for making the call is “serious underrepresentation” of appellate judges from Jacksonville.

“The creation of a new district court, like any other significant change in the judicial system, would be accompanied by some degree of internal disruption, but we conclude that any such internal disruption in the district courts associated with the creation of a sixth district court would be short-lived and would be outweighed by the benefit of enhanced public trust and confidence,” said the Florida Supreme Court’s majority opinion shared by Chief Justice Charles Canady and Justices Jorge Labarga, Alan Lawson, Carlos Muniz and John Couriel.