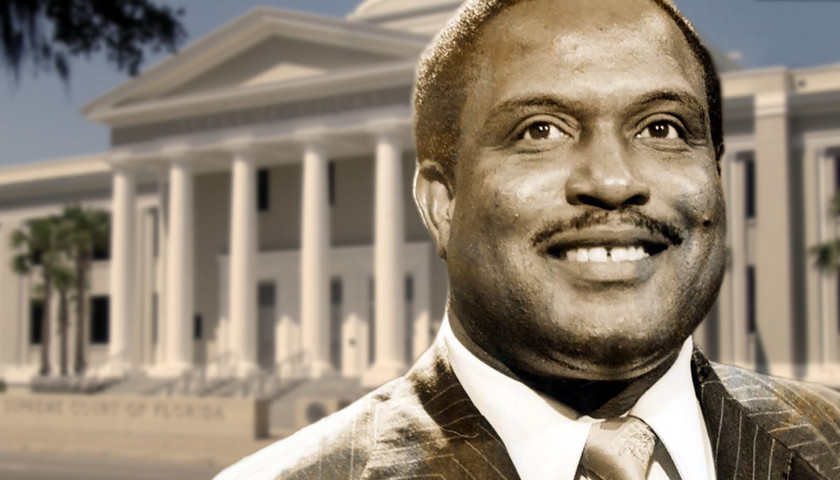 Hatchett became the first African American to serve on Florida’s highest court when he was appointed by Governor Reubin Askew in 1975. Hatchett was Florida’s 65th Justice since statehood was granted in 1845.