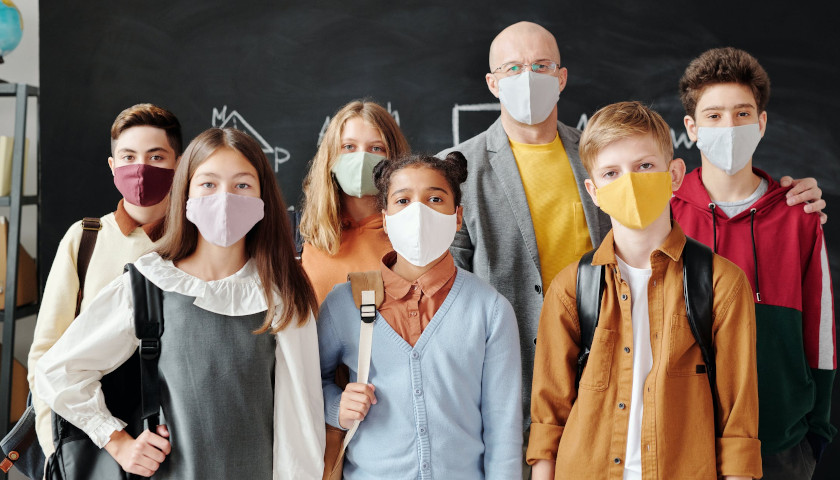 The counties included in the challenge are: Miami-Dade, Broward, Orange, Duval, Alachua, and Leon Counties. 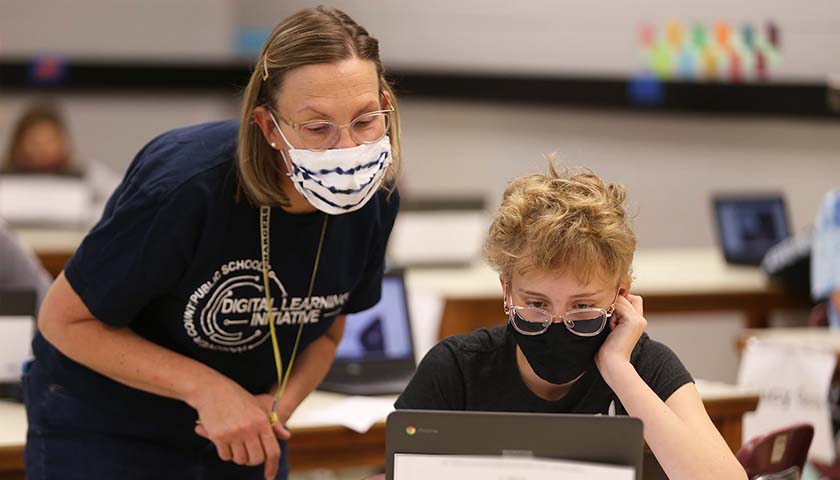 The Florida Department of Health (FDOH) is proposing a new long-term rule to ban mask mandates and enshrine its new quarantine rules for students in Florida’s public school system. Florida’s new surgeon general, Dr. Joseph Ladapo, signed off on the first phase of the new rules last month which said students would no longer have to quarantine if they are exposed and asymptomatic. 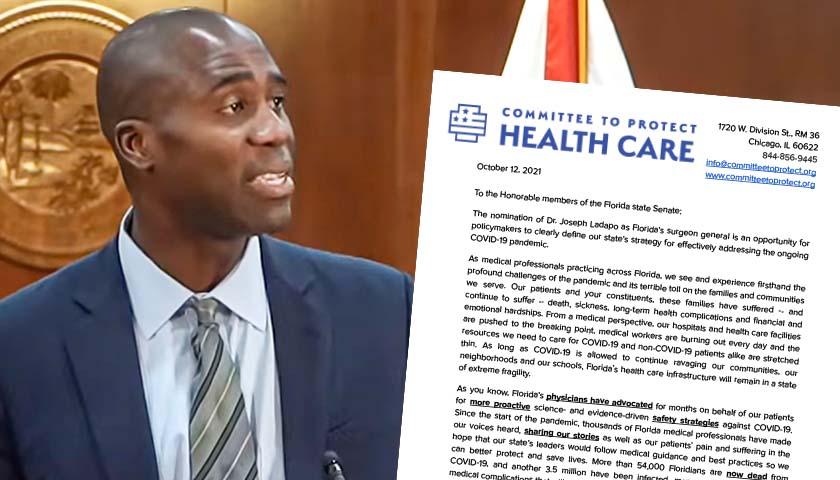 Over 350 doctors from across Florida signed on to a letter asking the Florida Senate to scrutinize Florida Surgeon General Dr. Joseph Ladapo. The doctors took part in the effort alongside the Committee to Protect Health Care (CPHC), as they outlined numerous questions regarding Ladapo’s positions.

Ladapo, upon announcing his appointment to the position, said Florida is “done with fear” and began a process of pushing back against universal mask mandates and vaccine mandates. He was appointed by Florida Gov. Ron DeSantis, and some DeSantis opponents called Ladapo “an anti-masker and a vaccine skeptic.” 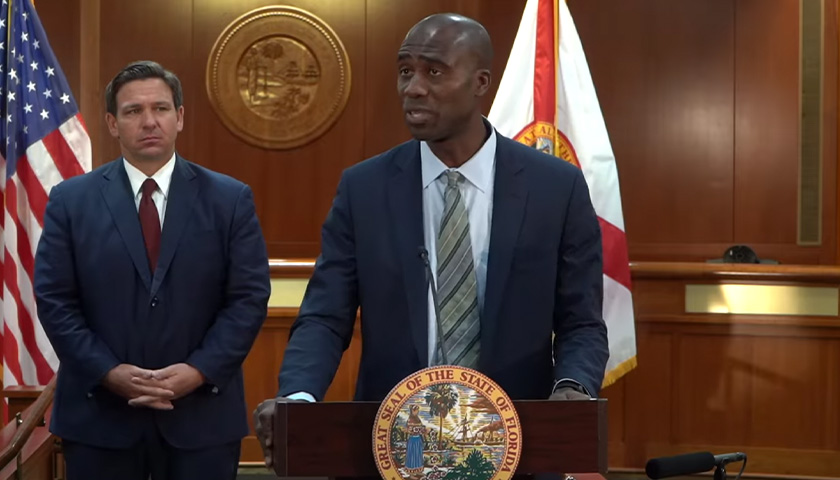 Ladapo announced Florida is “done with fear” and signed off on new health department COVID rules for students in Florida’s public schools. Among the new rules is allowing parents to decide of their child should stay home from school if exposed to COVID and show no symptoms. 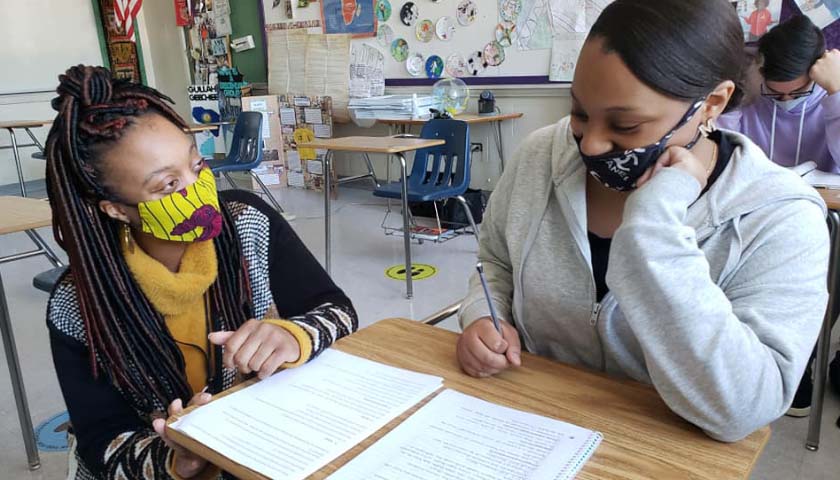 Florida’s new Surgeon General, Dr. Joseph Ladapo, signed off on new COVID rules for students in Florida’s public schools. Among the new rules is a provision that students will no longer have to quarantine if they are exposed to COVID and remain asymptomatic.

Previously, based on contact tracing, the rules stated that Florida’s students would be required to stay home for at least four days if they were exposed to COVID. Now, the decision is entirely up to the parents.