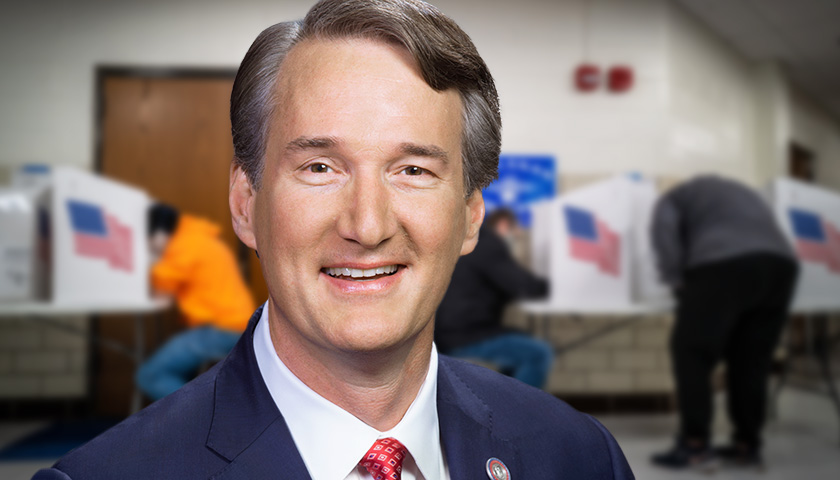 The election will fill Virginia’s 4th Congressional District, which was held by McEachin from 2017 until his death November 28. McEachin died from complications of colorectal cancer less than three weeks after winning re-election, as previously reported by The Center Square. McEachin’s funeral was in Richmond last week.