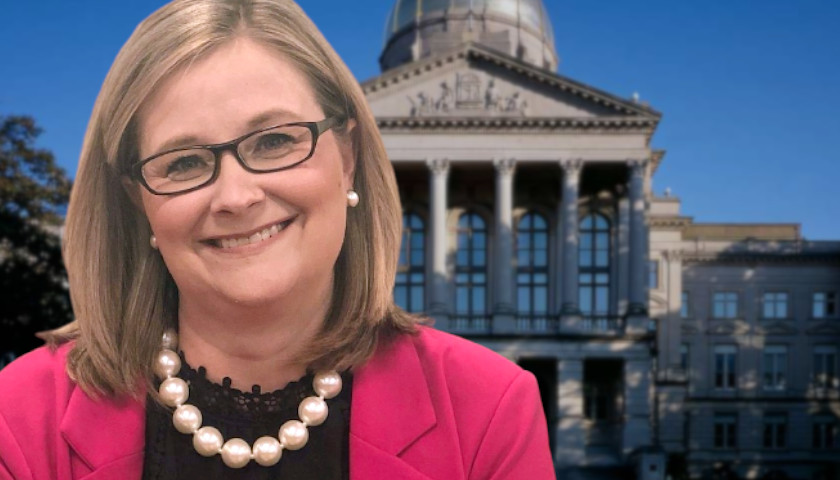 Georgia GOP (GAGOP) District 9 Chairwoman Rebecca Yardley announced her campaign to chair the Georgia Republican Party; current Chairman David Shafer hasn’t yet decided if he will run, but Yardley will likely face him or one of his allies in the June convention.

“Our Party deserves a chairman who is fully focused on taking the steps required to win Georgia elections. I’ve witnessed firsthand the incredible work done on the county and district levels. Now it’s time to have our top leadership at the state match the same energy, concentration, and drive shown by our local members daily,” Yardley said in a Thursday press release.