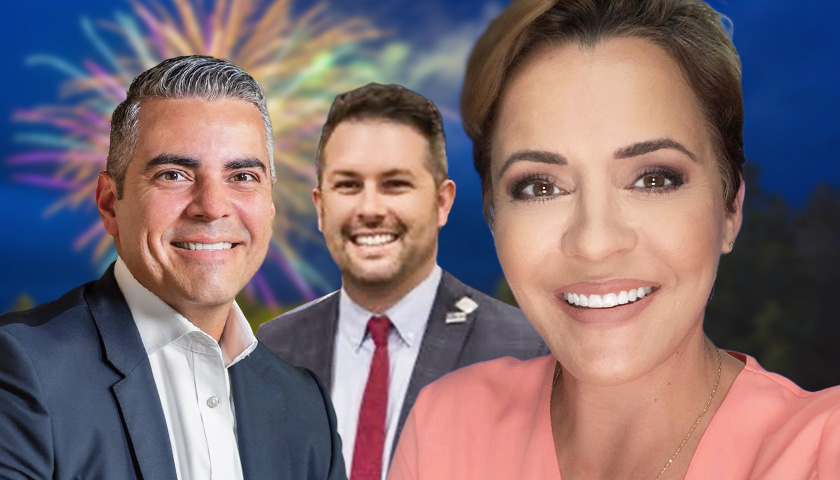 The Pima County Democratic Party found itself in hot water after it posted a vulgar message about Independence Day to its Twitter account.

“F*ck the Fourth,” the now deleted tweet said, attaching a flyer for a pro-abortion event at Reid Park sponsored by the Tucson Women’s March. 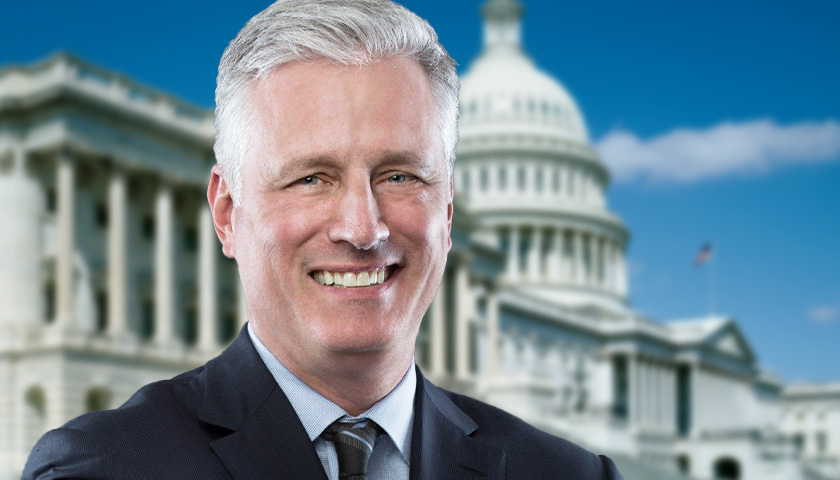 O’Brien, who has voiced support for numerous candidates in the state and across the country, cited Ciscomani’s record on tackling the ongoing border crisis under President Joe Biden. 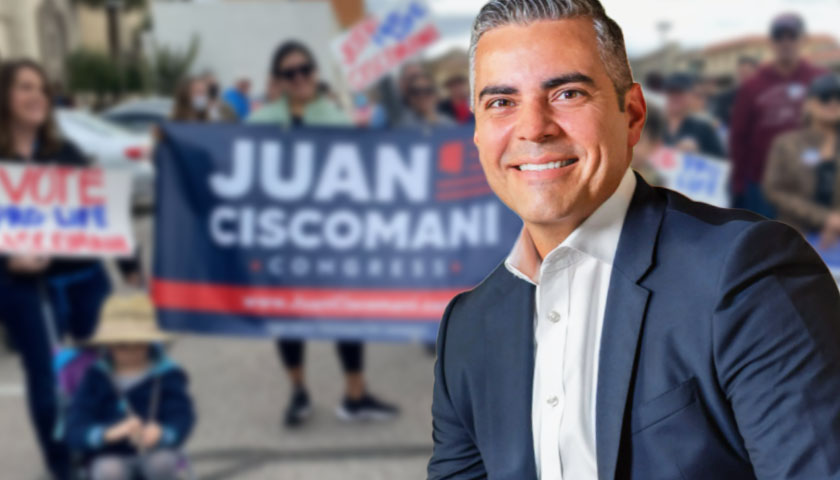 The organization named him to its “Young Guns” program, which recognizes promising candidates in “the most competitive congressional seats in the 2022 election cycle.” 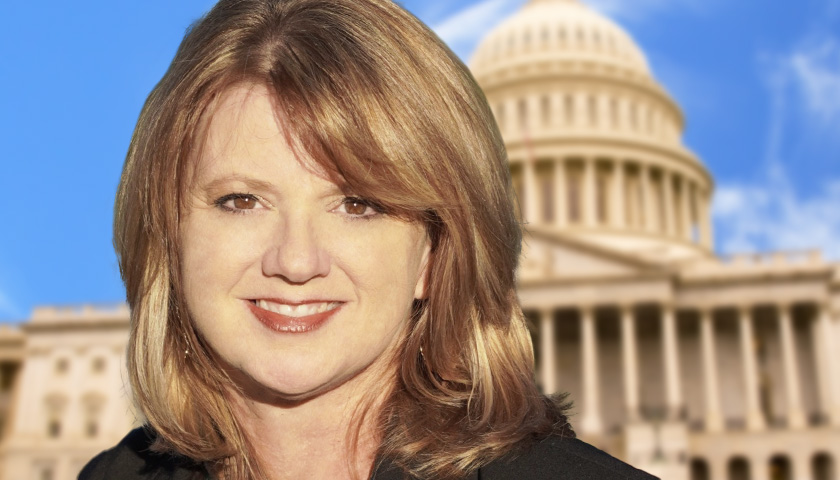 According to the state lawmaker, her criticism of State Senator Wendy Rogers (R-Flagstaff), who was censured by the Senate for her support of anti-Semitism, hurt her chances with Trump. 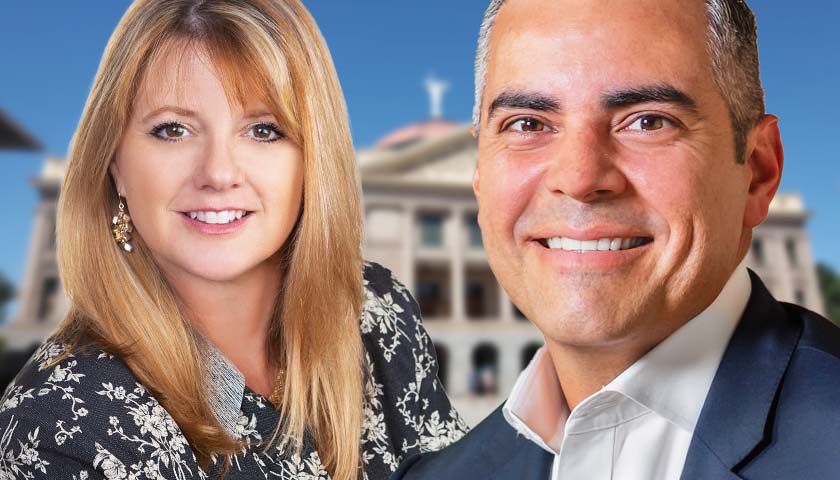 Arizona’s 6th Congressional District is believed to be a prime target for a GOP pickup, according to Nate Silver’s FiveThirtyEight political blog, which rates the newly-redrawn district as “Competitive R.” Seven-term incumbent Rep. Ann Kirkpatrick, a Democrat, announced in early 2021 she would not seek re-election; and the area’s voting history suggests the new boundary lines favor Republicans. 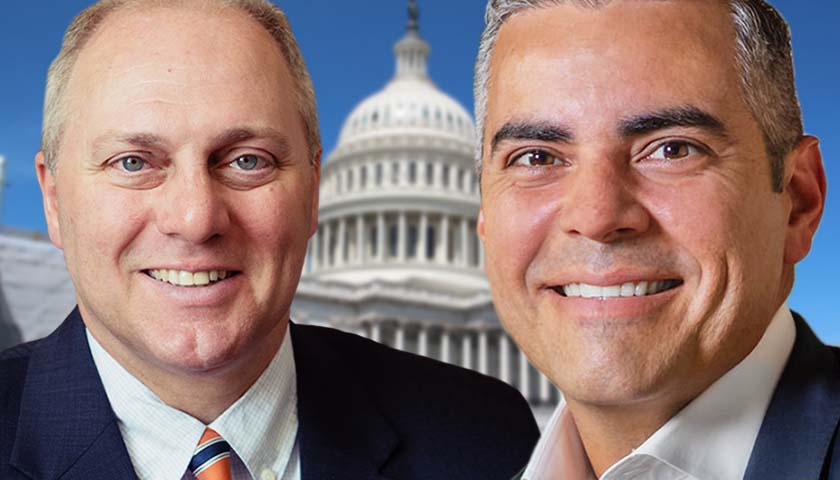 The announcement from Scalise follows a string of endorsements for Ciscomani, including House Republican Leader Kevin McCarthy. 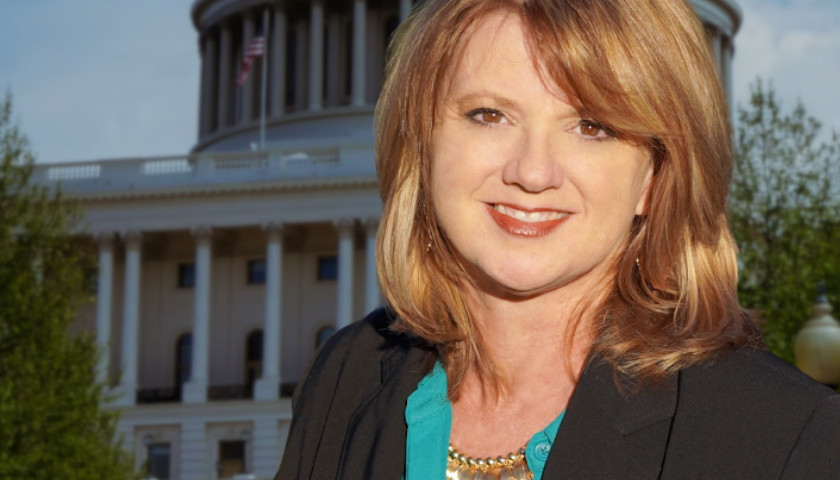 State Sen. Kelly Townsend (R-Apache Junction) announced she is running for Arizona’s newly redrawn 6th District Congressional seat, which is an open seat due to Democratic Rep. Ann Kirkpatrick declining to run for reelection. The sprawling southeast Arizona rural district runs from the U.S.-Mexico border to the Mogollon Rim and the New Mexico border to Casa Grande. Townsend lives in Apache Junction, in the newly drawn CD 5, about 60 miles from CD 6, but there is no requirement for her to live in the district she runs in, only that she live within the state.

Townsend told Capitol Media Services, “Anybody who knows me knows that my heart has been down in the southern part of the state anyway. That’s where I go for leisure, and that’s where I go to work.” Townsend filed a complaint last year with Arizona Attorney General Mark Brnovich about Tucson’s COVID-19 vaccine mandate. After Brnovich issued an opinion declaring that the mandate was illegal, the city paused it. 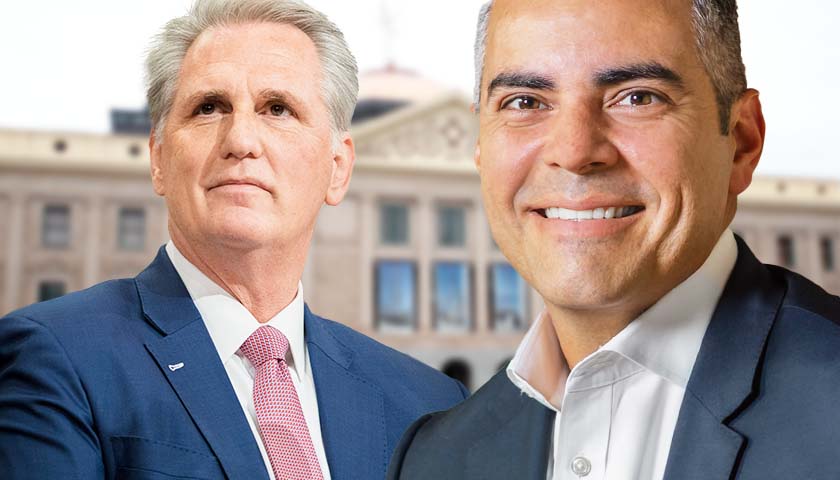 Ciscomani, an advisor to Governor Doug Ducey on the Arizona-Mexico Commission, is a native of Southern Arizona and looking to fill the vacant seat, following the retirement of Ann Kirkpatrick (D-AZ-02). 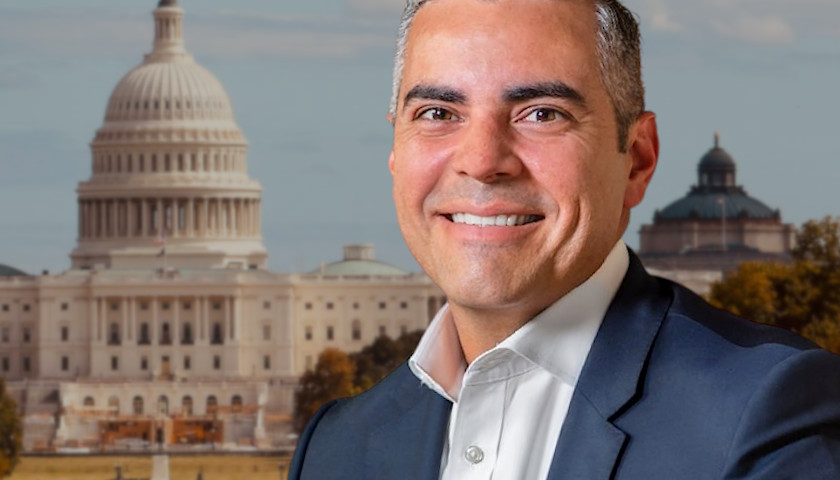 Juan Ciscomani, a native Arizonan and an advisor to Governor Doug Ducey, ignited a bid for Congress on Tuesday to represent Arizona’s 2nd Congressional District.

“Joe Biden & Nancy Pelosi are pushing failed policies that are hurting Southern AZ: An avoidable border crisis, efforts to force a federal takeover of our elections, crushing taxes & out-of-control spending that leave the American Dream out of reach for so many,” Ciscomani described as his reason for declaring his intent for the seat.