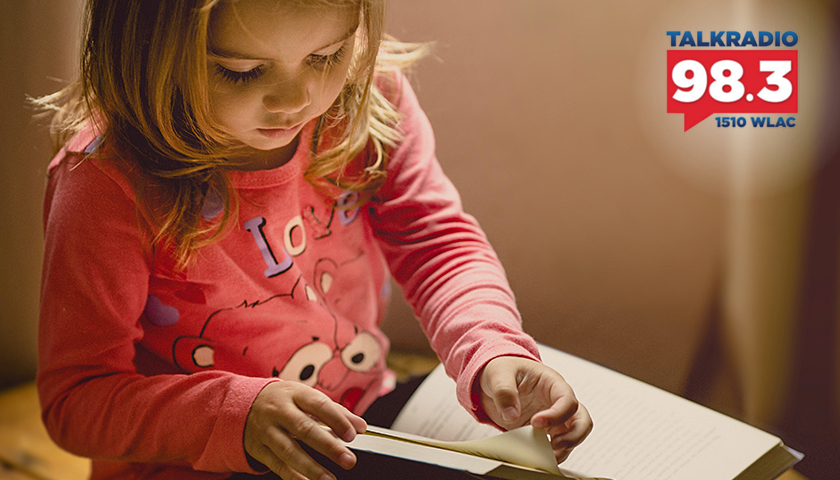 Monday morning on the Tennessee Star Report, host Michael Patrick Leahy welcomed Mom’s for Liberty of Willamson County, Robin Steeman to the newsmakers line for updates on her complaint to the Tennessee Department of Education regarding the continuation of the CRT curriculum into 2022. 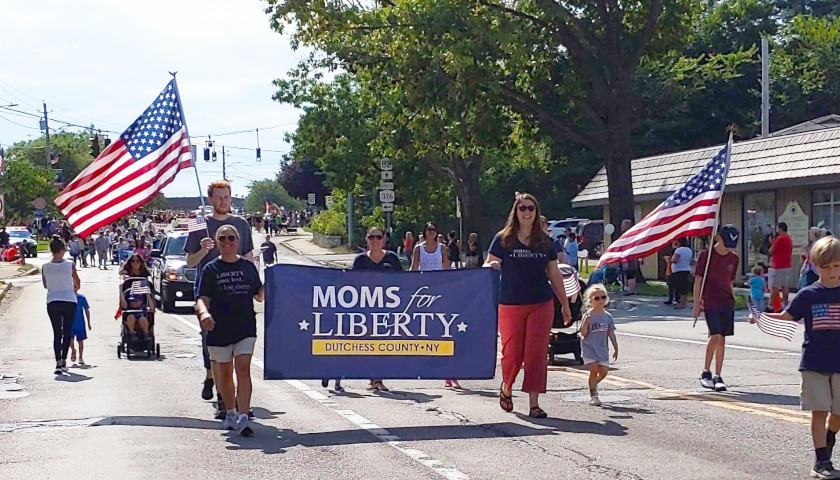 The leader of a nonprofit group based in Tennessee that is battling Critical Race Theory (CRT) in schools is not afraid of the White House working in conjunction with the Department of Justice (DOJ) to intimidate parents who protest the far-left curriculum.

“Our message to [Attorney General Merrick] Garland would be this: by weaponing the DOJ against parents, you’re only emboldening us and affirming to us how corrupt the system is – from the Public Schools, to the top of our Government agencies,” Moms for Liberty Chair Robin Steenman told The Tennessee Star. “It’s demonstrating just how far the Progressive left is willing to go to seize this generation’s mind – they will threaten, intimidate and harass parents using government authority if need be.”