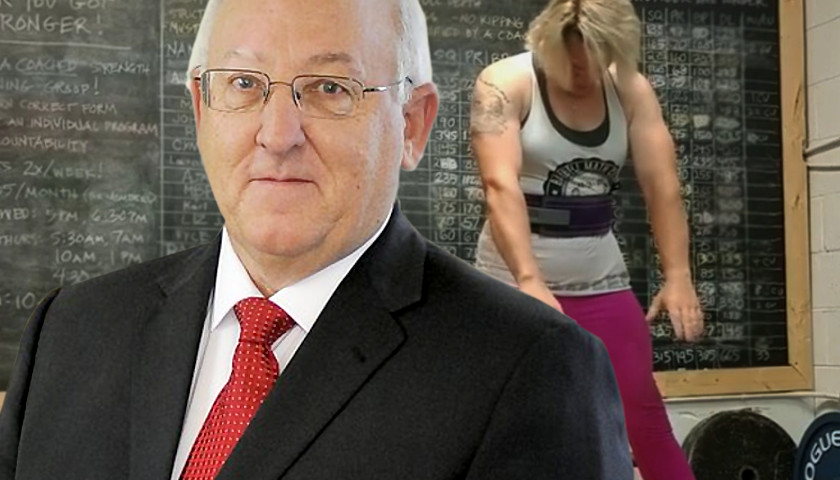 Nye’s ruling will allow transgender girls and women to participate in women’s sports this upcoming fall at colleges and in secondary schools as the lawsuit proceeds, the Statesman reported.