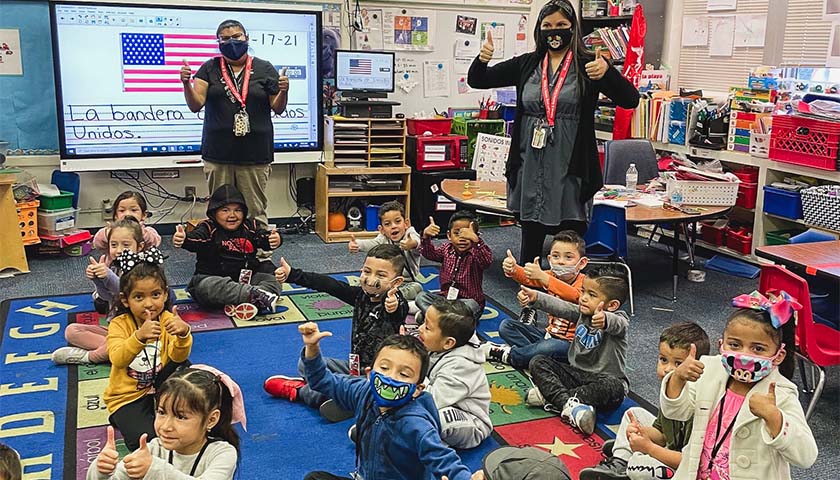 A federal judge has blocked COVID-19 mask and vaccine mandates in Texas’ schools Head Start program, a decision that GOP Gov. Greg Abbott is calling a win over “Biden again.”

“Texas just beat Biden again,” Abbott, a staunch opponent of such mandates, tweeted after the ruling Friday by Judge James “Wesley” Hendrix, of the U.S. District Court for the Northern District of Texas.

Hendrix, a Trump administration appointee, wrote in the ruling: “The Court concludes that the circumstances do not justify or require a nationwide injunction,” according to KLBK Lubbock. “The great majority of evidence before the Court is limited to harm caused to Head Start programs in Texas.”