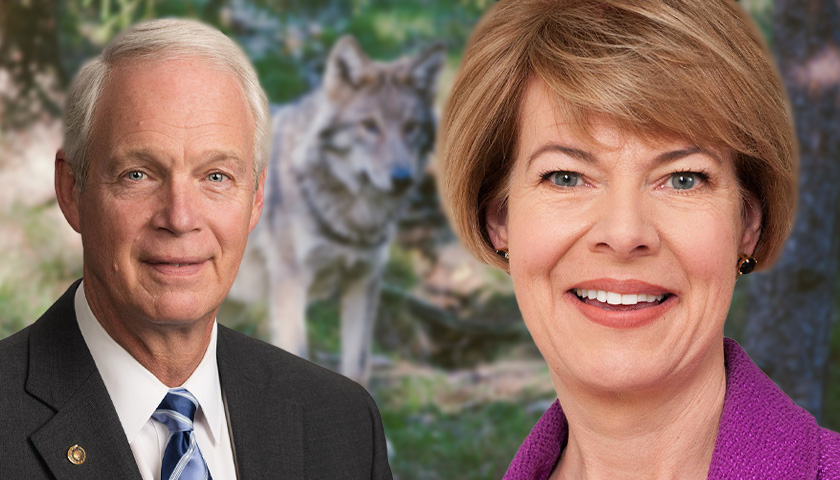 A bipartisan group of lawmakers, including Wisconsin Senators Ron Johnson (R-WI) and Tammy Baldwin (D-WI), are pushing to remove the gray wolf from the list of endangered species.

The group of lawmakers introduced legislation to return the management of the species to state and local government organizations, arguing the animals have made a recovery in western Great Lakes states. 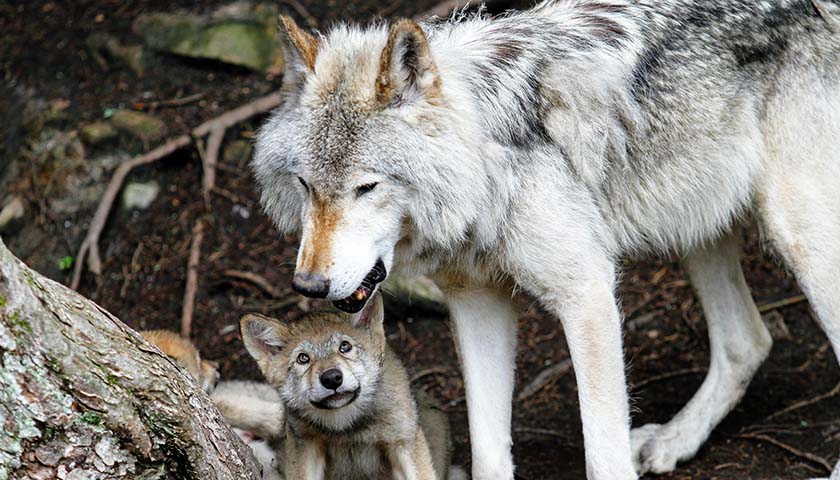 A federal district court restored protections for the U.S. gray wolf population on Thursday, ruling that a Trump administration action failed to consider threats posed to the species.

Judge Jeffrey White, of the U.S. District Court for the Northern District of California, found that the Fish and Wildlife Service (FWS) under the Trump administration ignored the “best available science” when formulating the rule. The agency improperly concluded that West Coast wolves were not distinct from the Northern Rocky Mountain wolf population, White said.