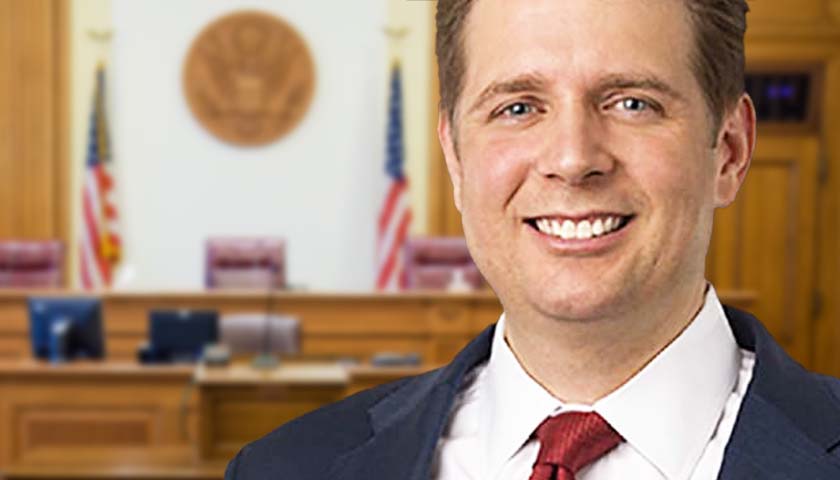 President Joe Biden’s COVID-19 vaccine mandates have been running into trouble in the courts, with the U.S. Supreme Court striking down the mandate for large businesses, and several judges stopping his mandate for federal contractors. The latest one to do so is Judge Michael Liburdi of the U.S. District Court for the District of Arizona in Phoenix, who ruled on Jan. 27 that the Biden administration lacked authority to implement the mandate.

Arizona Attorney General Mark Brnovich brought the lawsuit against the Biden administration over that mandate and others. He told The Arizona Sun Times, “If left unchecked, these unlawful and unconstitutional mandates would essentially override the Ninth and Tenth Amendments to our Constitution, and eviscerate the most basic health care freedoms of millions of Americans. It’s federal overreach at its worst. I will continue to stand up for Arizona. I’m proud to have led the fight against the Biden Administration’s unprecedented power grab. The government shouldn’t be your nanny, and it doesn’t get to be your doctor either.”