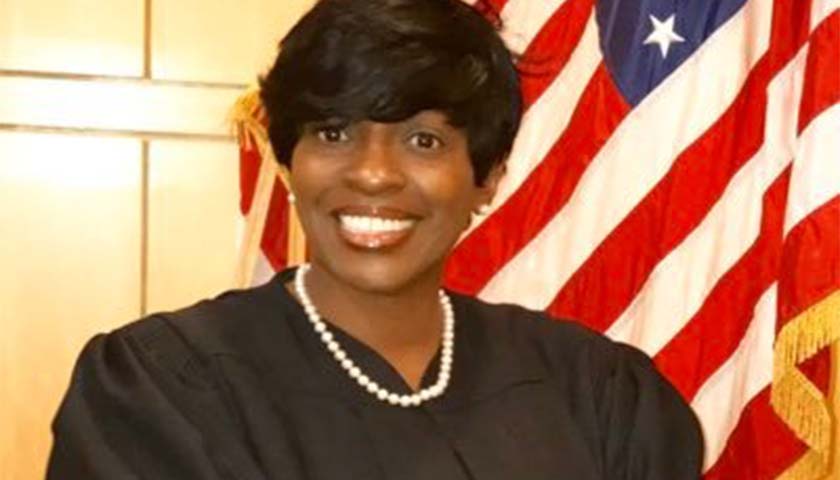 Jefferson County, Alabama, Judge Nakita Blocton was removed from her job after numerous accusations of abuse against employees, colleagues and litigants while reportedly under the influence of Phentermine or other prescription drugs.

Blocton was accused of calling another judge a “fat bitch” and “Uncle Tom,” according to the judgment of the Alabama Court of the Judiciary.

One employee accused Blocton of forcing her and others to take Phentermine, a diet pill, to “pep” them up after working late in a complaint to the Alabama Judiciary.