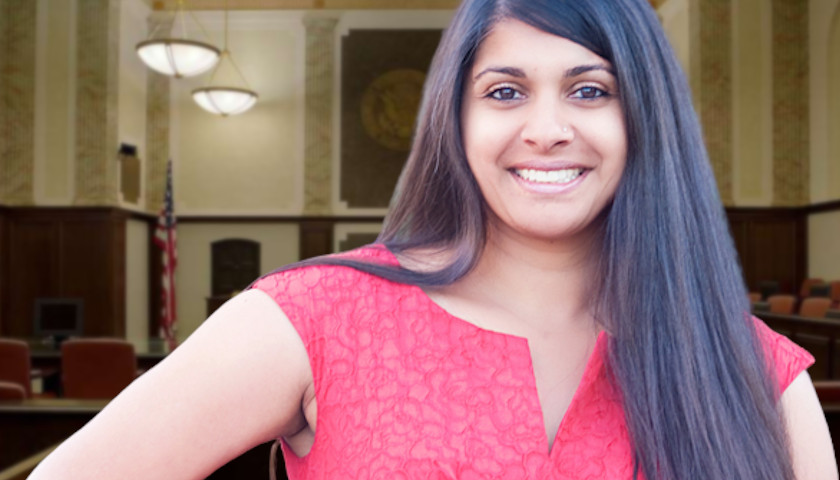 President Joe Biden’s administration Thursday announced a slew of judicial appointees, one of whom is from Arizona.