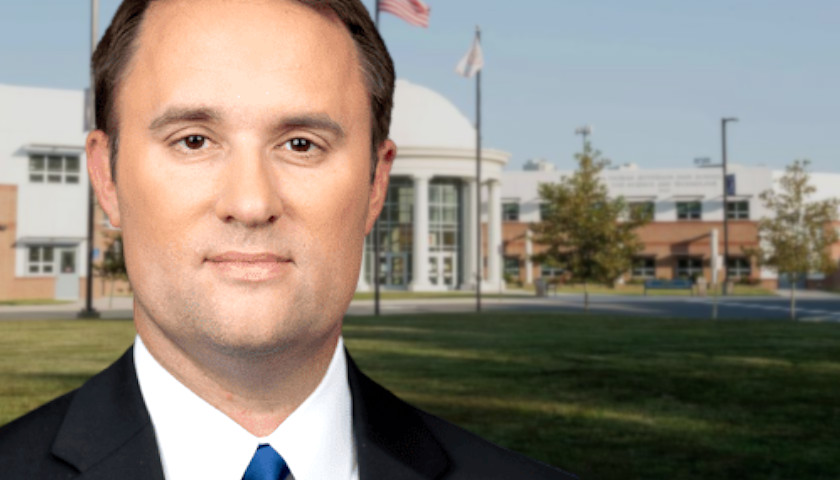 “Right now, there are innocent Virginians unfairly treated and punished not for anything they’ve done, but because of who they are. Thomas Jefferson High School’s new admissions process is state sanctioned bigotry – it’s wrong, and it’s the exact opposite of equality. As Attorney General, I’ll never stop fighting for the equal treatment and protection of all Virginians,” Miyares said in a press release. 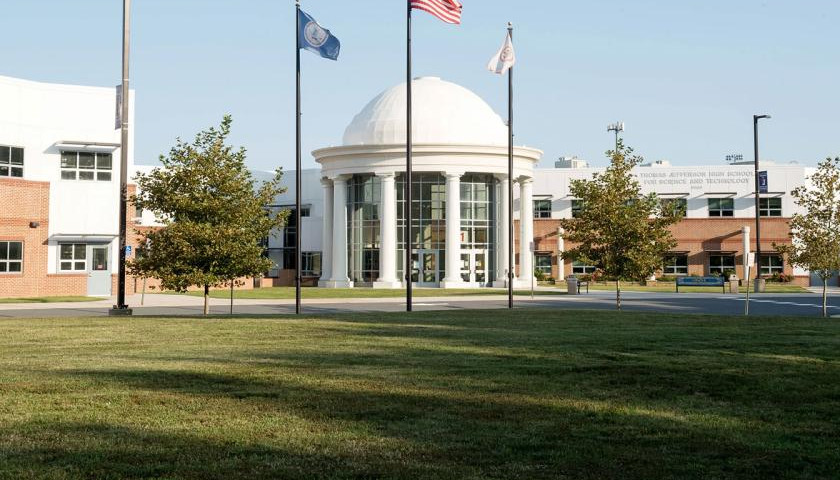 The U.S. Fourth Circuit Court of Appeals issued a temporary stay in the lawsuit against Thomas Jefferson High School for Science and Technology (TJ) on Thursday, with two of the three judges on the panel concurring. The decision allows the school to use its controversial admissions policy for the class of 2026 while the case proceeds.

“I have grave doubts about the district court’s conclusions regarding both disparate impact and discriminatory purpose, as well as its decision to grant summary judgment in favor of a plaintiff that would bear the burden of proof on those issues at trial,” Judge Toby Heytens wrote in the concurring opinion.