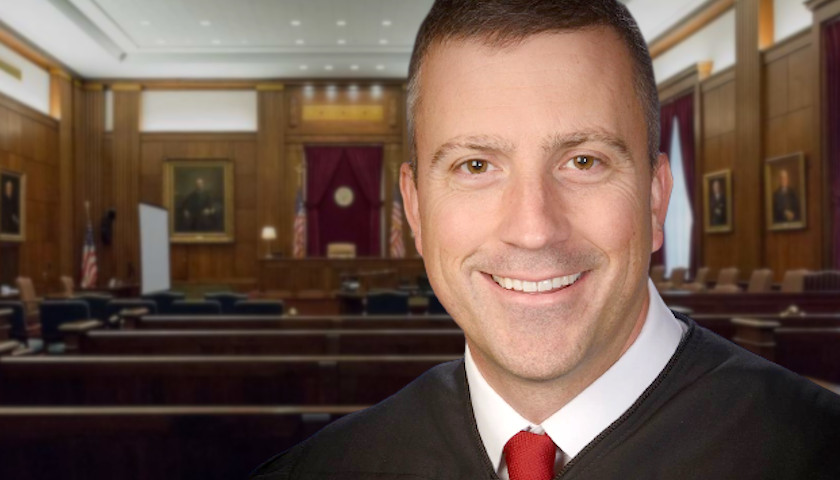 D.C. District Court Judge Trevor McFadden today delivered a major blow to the Justice Department’s aggressive prosecution of January 6 protesters. Following a bench trial this week for Matthew Martin, a New Mexico man charged with the most common misdemeanors related to the Capitol protest, McFadden found Martin not guilty on all counts. It is the first acquittal in a January 6 case; nearly 800 Americans have been arrested and charged, mostly on petty offenses, for their involvement in the four-hour disturbance that day. 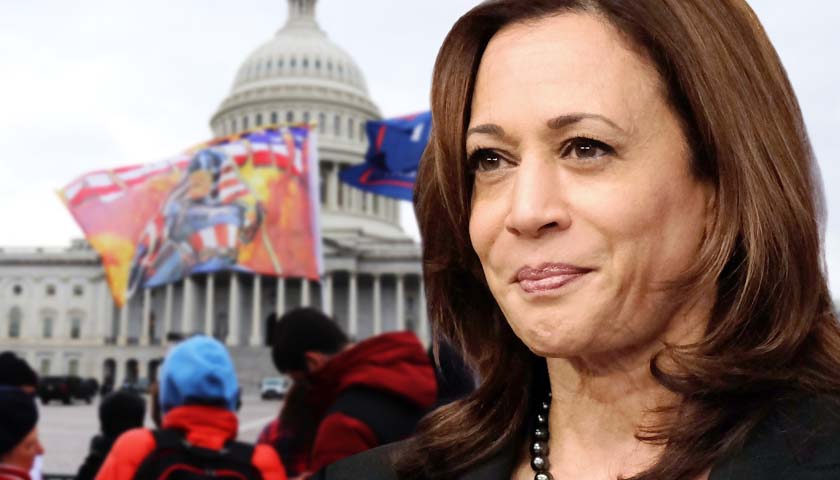 Judge Trevor McFadden, a Trump appointee, openly doubted the validity of trespassing charges against Nicholas Rodean, indicted last March on several counts for his participation in the protest on Capitol Hill. 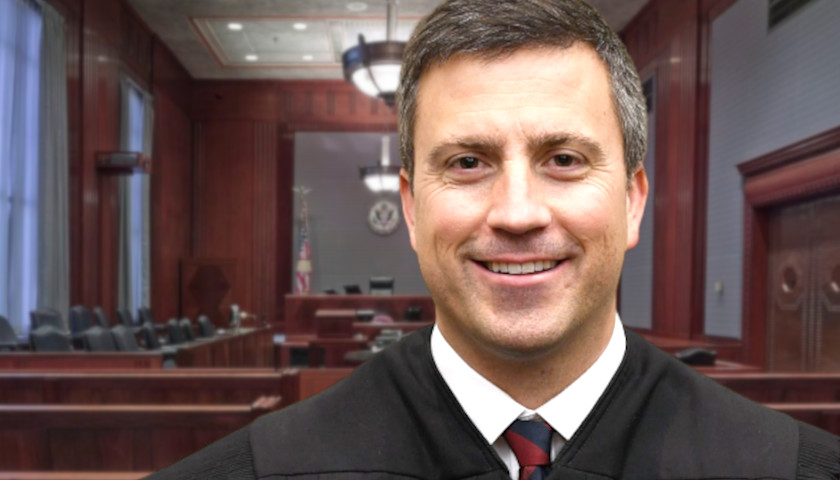 President Donald Trump asked a federal court in Washington, D.C., to dismiss a lawsuit from congressional Democrats seeking to compel production of his tax returns.