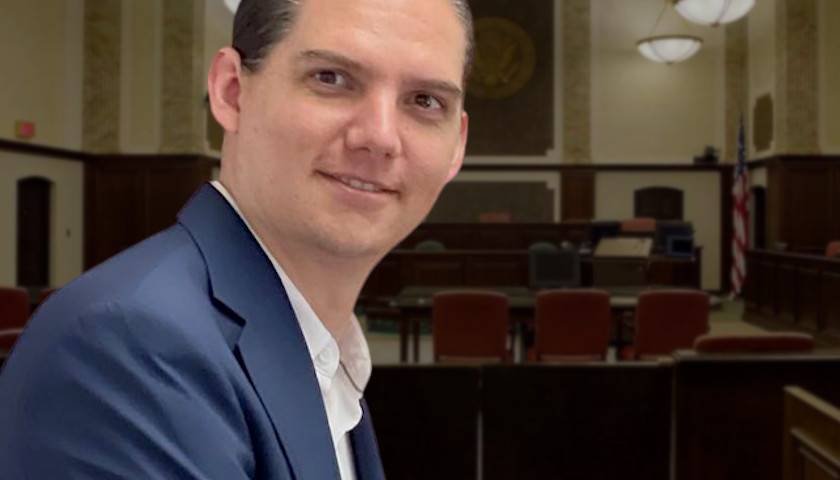 “On the basis of the foregoing, Starbuck’s Amended Motion for a Preliminary Injunction will be denied,” wrote District Court of the Middle District of Tennessee Chief Judge Waverly Crenshaw Judge Crenshaw as he denied Robby Starbuck’s request for an injunction which would have put him back on the ballot.

Judge Crenshaw appeared to telegraph this decision during oral arguments and the decisions points to the judge’s stated desire that the issue should be settled in state court. 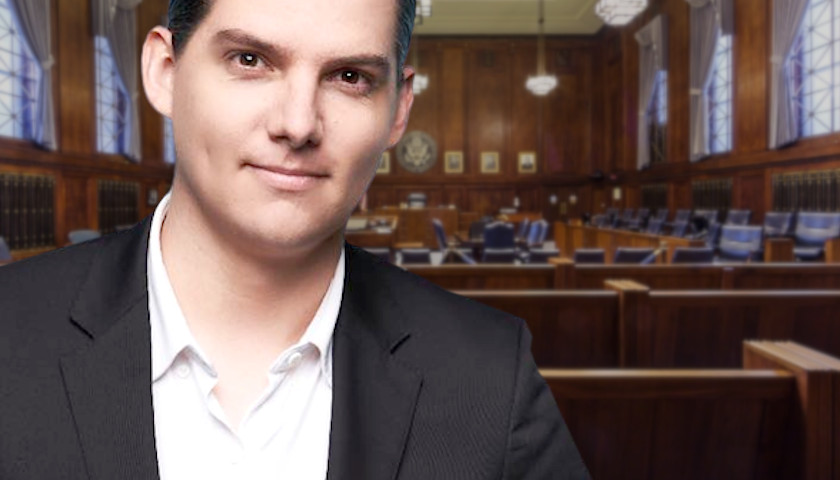 NASHVILLE, Tennessee – District Court of the Middle District of Tennessee Chief Judge Waverly Crenshaw appeared to take an extremely skeptical view of the case presented by Robby Starbuck’s legal team during a Tuesday hearing on a preliminary injunction request.

In its motion, Starbuck’s legal team asked Judge Crenshaw to void the Tennessee Republican Party (TRP)’s decision to disqualify him from Tennessee’s Fifth Congressional District Republican primary and to order the Tennessee Department of State to put him on the ballot.