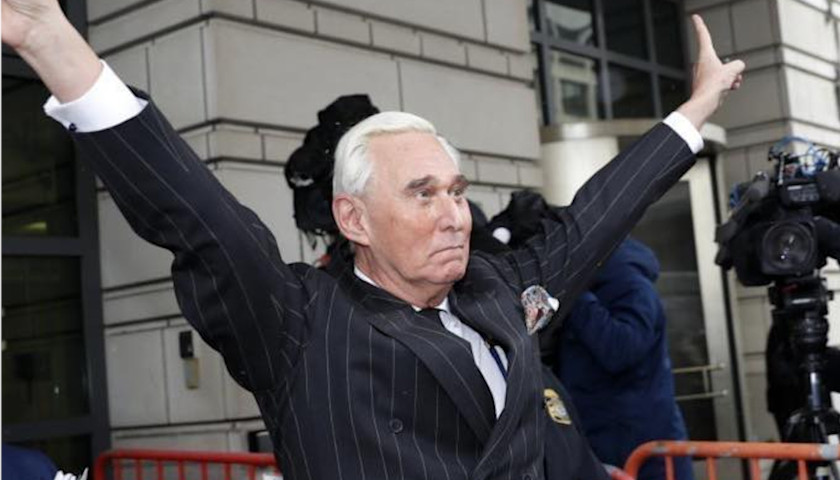 Roger J. Stone cut his teeth as a young operative working for President Richard M. Nixon’s 1972 re-election campaign and ever since then he has built a reputation as one of the toughest and most creative political tacticians ever.

When Stone’s longtime friend, New York City developer Donald J. Trump, decided to run for president in 2015, he reached out to Stone to help him put it all together.