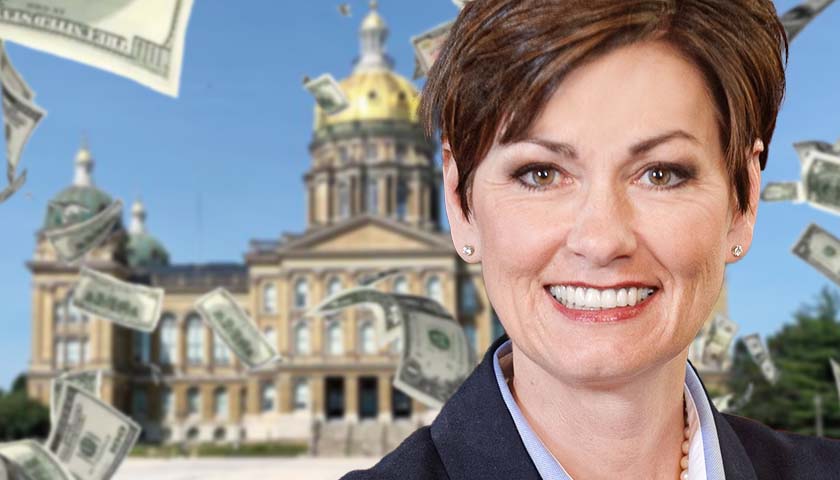 Iowa senators advanced a bill Monday that would change the makeup and leadership of district judicial nominating commissions.

Iowa’s 14 judicial election subdistricts each has a nominating commission that screens applicants and selects two nominees for district court judicial vacancies. The governor chooses one of the two to appoint for a district court vacancy.

Currently, the judge of the longest service in the district is the chair of the nominating commission, according to Iowa state statute. If there are two longest-serving judges, the elder is the chair. The commissions have 11 members: five elected by lawyers; five nonlawyers appointed by the governor; and the chair. Each commissioner, apart from the chair, serves a six-year term. 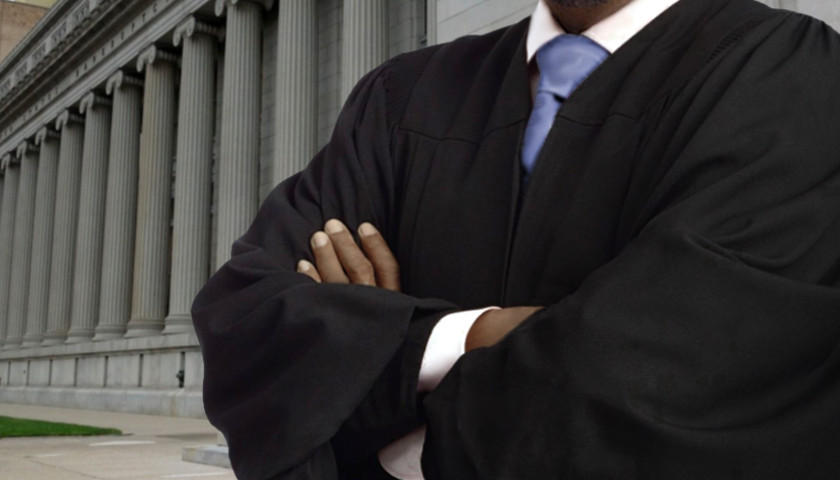 by Richard McCarty   Through the use of nationwide injunctions, a group of liberal federal district judges are fighting to maintain Obama-era policies until President Donald Trump leaves office. And now, President Donald Trump is fighting back as his administration seeks a case to be brought in federal court against the practice.…