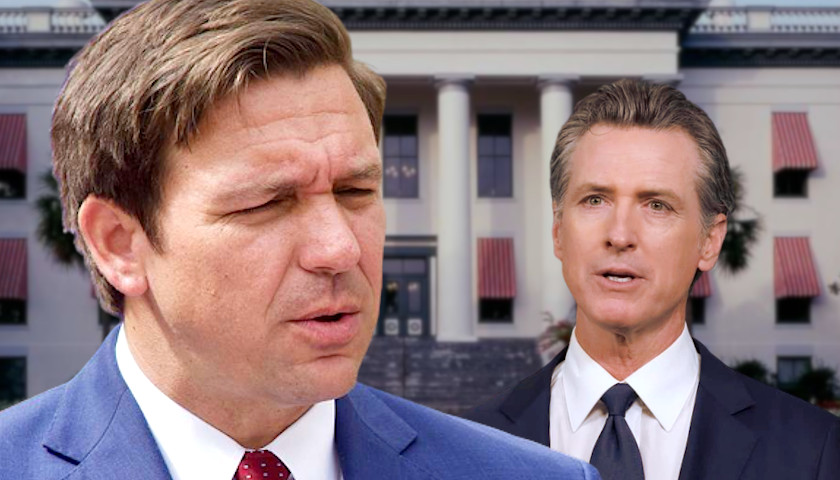 Both governors are running for their second term and are favored to win reelection. Both have been identified by political pundits as a potential presidential matchup, especially after Newsom launched his first campaign ad for reelection attacking DeSantis instead of his Republican opponent in California.