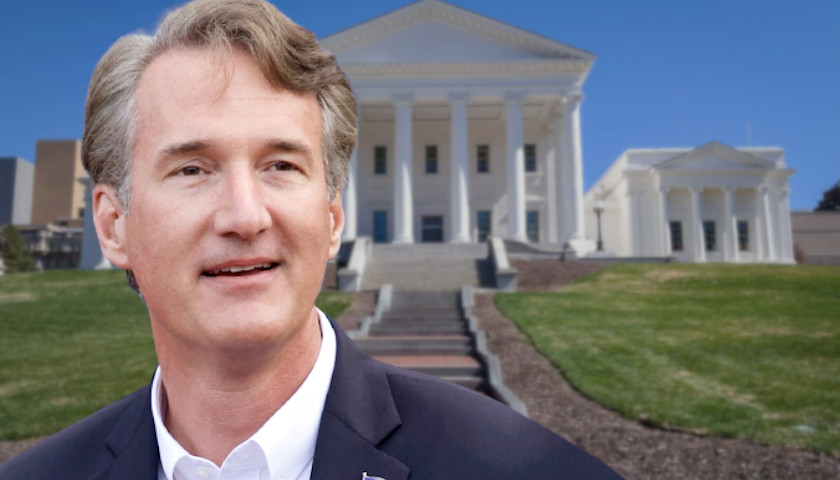 A new survey finds Governor Glenn Youngkin with a 50 percent approval rating and a 41 percent disapproval rating. Roanoke College’s Institute for Policy and Opinion Research (IPOR) survey also found that 47 percent of Virginians think the Commonwealth is headed in the right direction, and 47 percent think things are going in the wrong direction.

“This is consistent with his winning margin in November. This poll shows that Governor Youngkin’s initiatives have received bipartisan support. The governor will continue to hear directly from Virginians and is focused on delivering on his promises,” Youngkin spokesperson Macaulay Porter said in a statement. 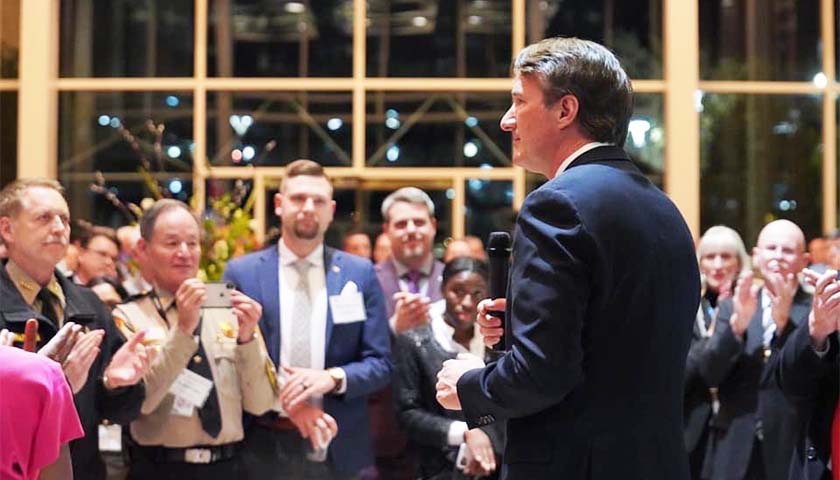 A Wason Center/Christopher Newport University Poll found Governor Glenn Youngkin’s current job approval trailing slightly, with 41 percent approval and 43 percent disapproval. Forty-five percent of voters polled said Virginia is heading in the right direction, and 41 percent say it is headed in the wrong direction. Both results are within the poll’s plus-or-minus 4.2 percent margin of error. The Center reported that those results fall largely along partisan lines — 80 percent of Republicans say Virginia is going in the right direction, while only 22 percent of Democrats said the same. Key Republican initiatives got mixed results.

“In this highly polarized environment, we see partisans running to their corners on how they view the direction of the Commonwealth and the job of the governor,” Academic Director of the Wason Center Quentin Kidd said in a press release. “Youngkin’s approval numbers are certainly lower than those of recent governors in Wason Center polling early in their term.”

“These polls were wrong during the campaign and are wrong now,” Youngkin spokesperson Macaulay Porter said in a statement. “Virginians endorsed Governor Youngkin’s grocery tax plan so overwhelmingly that outgoing Governor Northam included it in his budget proposal. Governor Youngkin’s initiatives have received bipartisan support and he looks forward to delivering on more promises that he made during the campaign.” 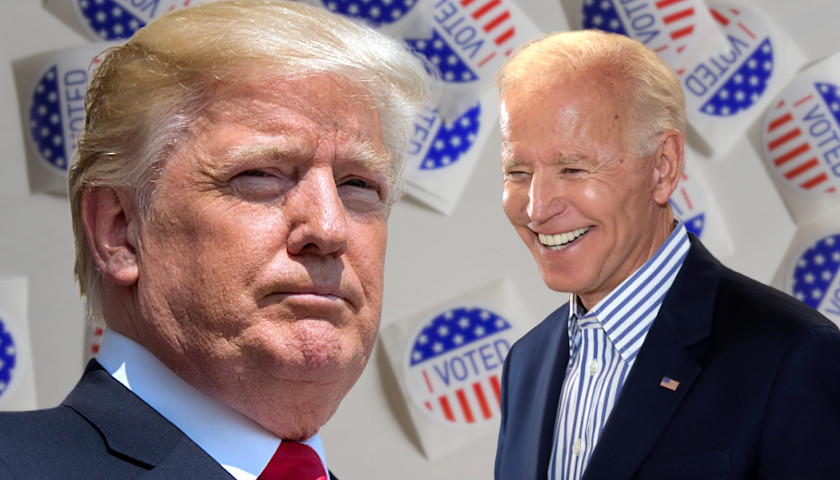 A new poll shows Joe Biden leading President Donald Trump by only 5 points, nearly at the margin of error of 3.9 percent, but the president’s delegation chairman says that does not factor in Trump’s grassroots effort.

The Judy Ford Wason Center for Public Policy at Christopher Newport University released the poll, which is available here.