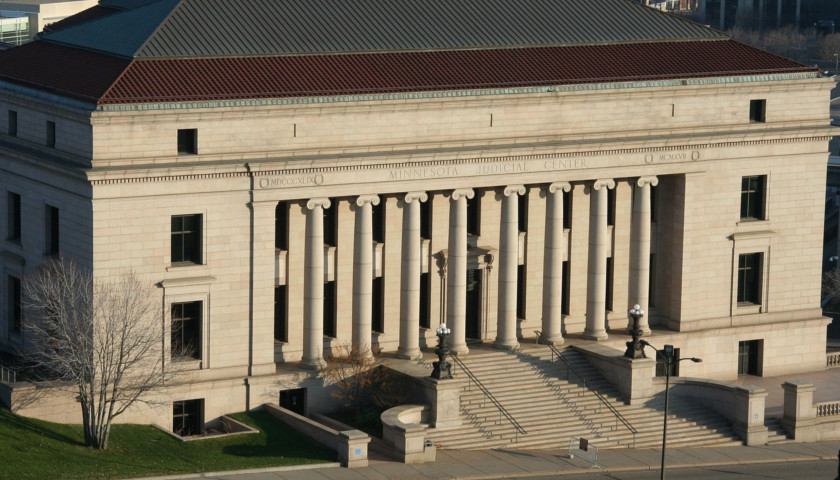 The Minnesota Supreme Court earlier this week made a controversial ruling on a case involving a convicted rapist, ordering a new trial on the grounds that the woman involved in the incident voluntarily intoxicated herself prior to the sexual encounter.

Francois Khalil was convicted of third-degree criminal sexual conduct involving a victim who was impaired in 2019, stemming from an incident in 2017. The woman involved in the case said the two had been partying when she blacked out, and woke up to Khalil raping her. He was sentenced to five years in prison by a jury in Hennepin County.