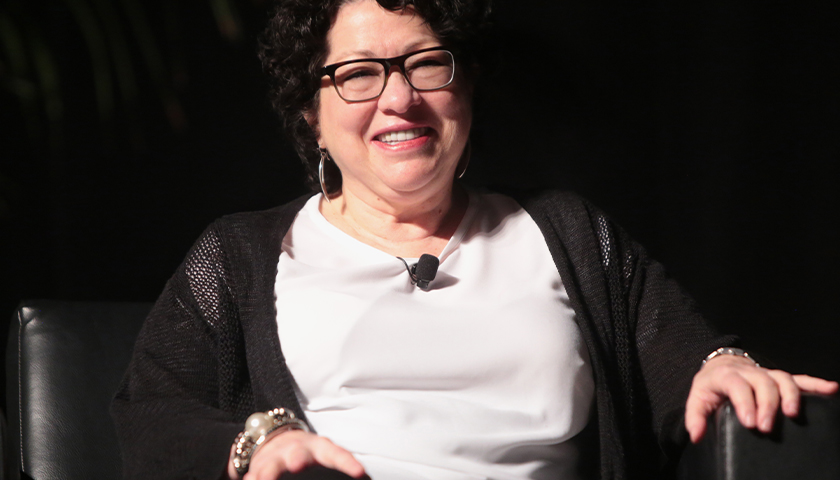 The U.S. Supreme Court on December 10 handed down its much-awaited opinion in Whole Women’s Health v. Jackson. I’ll bottom-line the result as simply as possible.

The court concluded that Texas abortion providers may maintain a pre-enforcement challenge to the law at issue, S.B. 8, but only as against state licensing board officials, not other state officials such as the attorney general, judges, or court clerks. The decision to allow suit against the licensing officials was 8-1 (Justice Clarence Thomas alone would have directed the district court to dismiss the suit as against all defendants). The decision to preclude suit against the attorney general and court clerks was 5-4 (Chief Justice John G. Roberts and the three Democratic appointees were in the minority and would have allowed pre-enforcement challenges to proceed against the attorney general and court clerks).

I say all that just for context; the technical dimension of the opinion has been picked over thoroughly by legal academics and commentators since it was released. On that front, I don’t have much, if anything, to add. 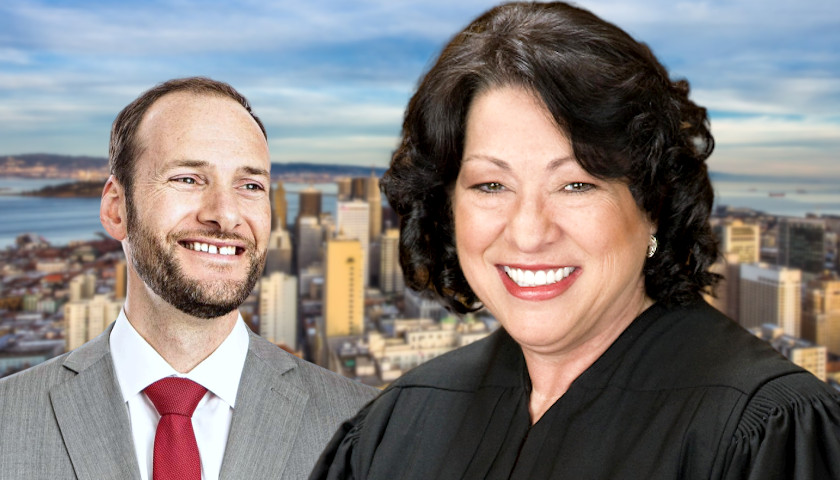