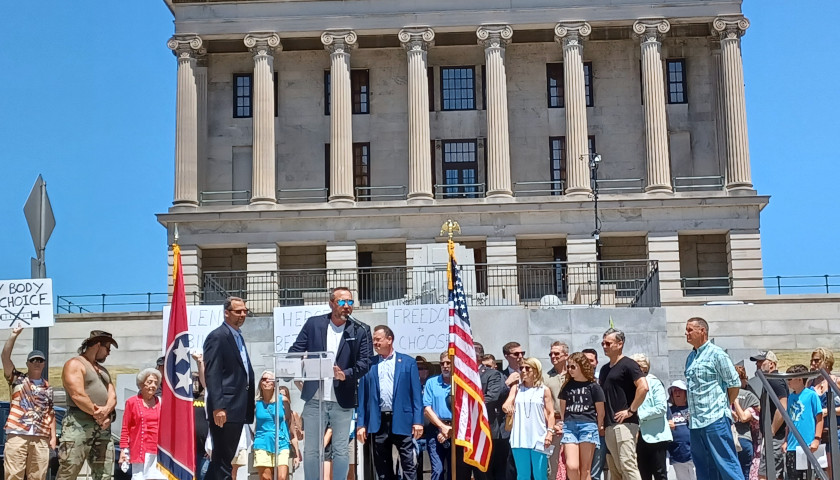 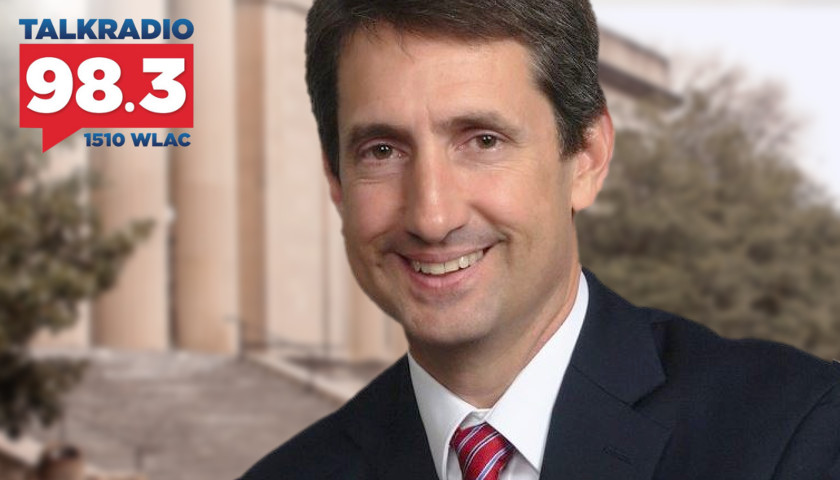 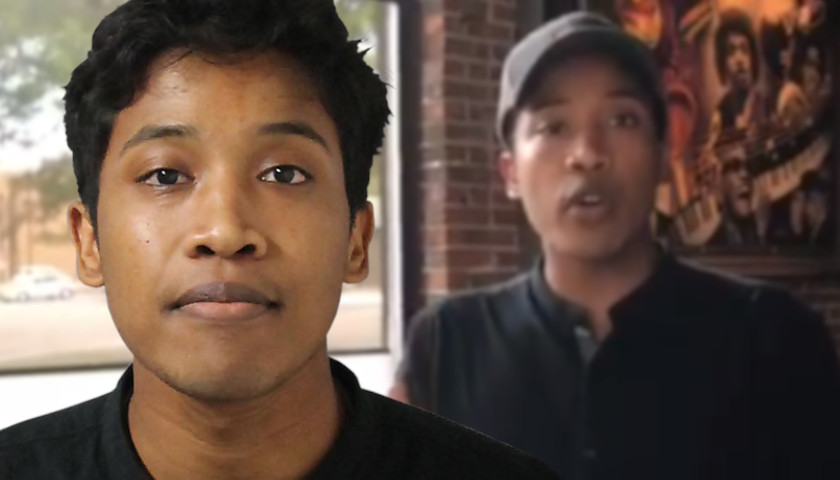 No longer able to confront Tennessee legislators at the state capitol, Vanderbilt Divinity School student and left-wing activist Justin Jones now badgers them at restaurants as they try to eat. Last week Jones uploaded a Facebook video of himself and an unidentified woman as they lectured State Rep. Justin…