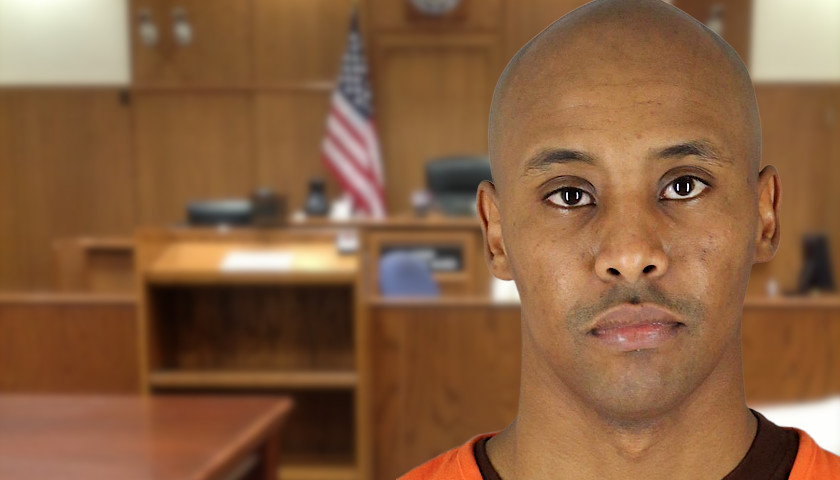 The ruling for a former Minneapolis police officer, Mohamed Noor, who fatally shot a woman in 2017 was overturned, removing a third-degree murder conviction. Noor was initially convicted of third-degree murder and second-degree manslaughter and sentences to 12.5 years. As was reported by ABC News, Noor shot and killed “Justine Ruszczyk Damond, a dual U.S.-Australian citizen who called 911 to report a possible sexual assault behind her home.”

A former Minneapolis police officer was found guilty on Tuesday of murder for fatally shooting an Australian woman from his patrol car while responding to her 2017 report of a possible sex assault near her home. Mohamed Noor, 33, was convicted of third-degree murder and second-degree manslaughter for killing…