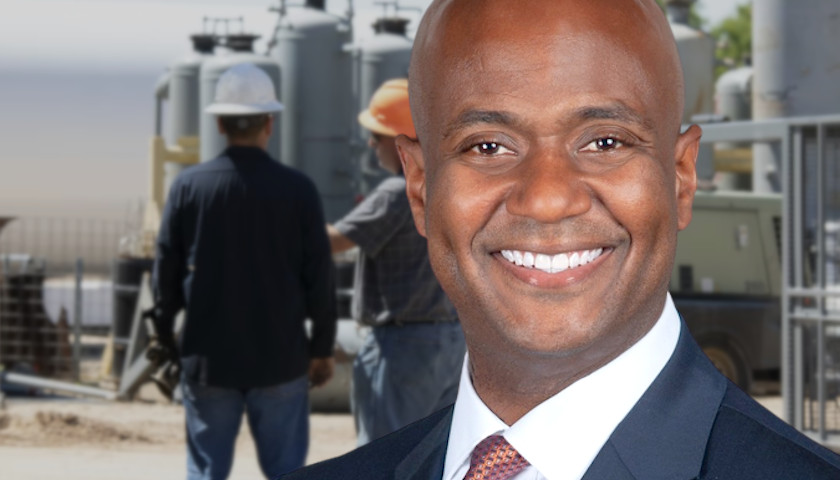 The U.S. Attorney’s Office for the Northern District of Georgia Tuesday announced that it will work in conjunction with the Fulton County District Attorney’s office to help prevent youth violence during the summer. 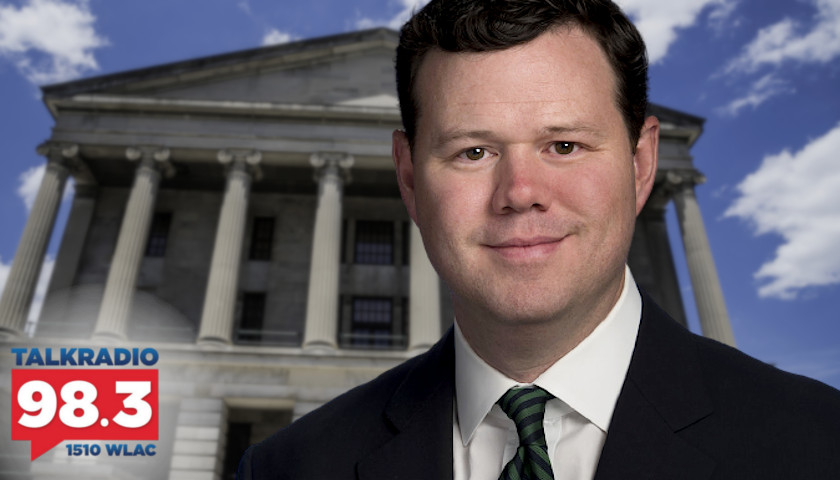