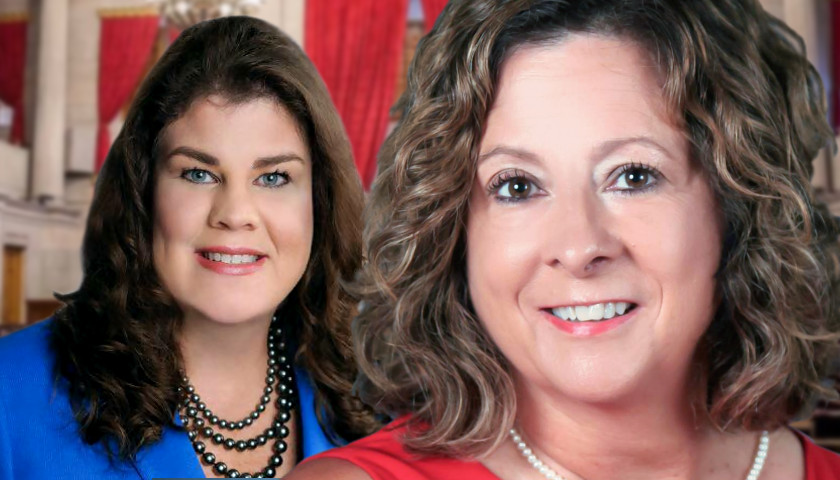 The Tennessee House will vote on Thursday whether they will rescind life without parole sentencing for juveniles who commit aggravated rape of a child. Instead, those offenders would be charged with a Class A felony and sentenced in accordance with Range III provisions – 40 to 60 years’ imprisonment.

According to a summary of the bill, charging juveniles with life imprisonment without parole was declared unconstitutional under the 2012 U.S. Supreme Court decision in Miller v. Alabama.