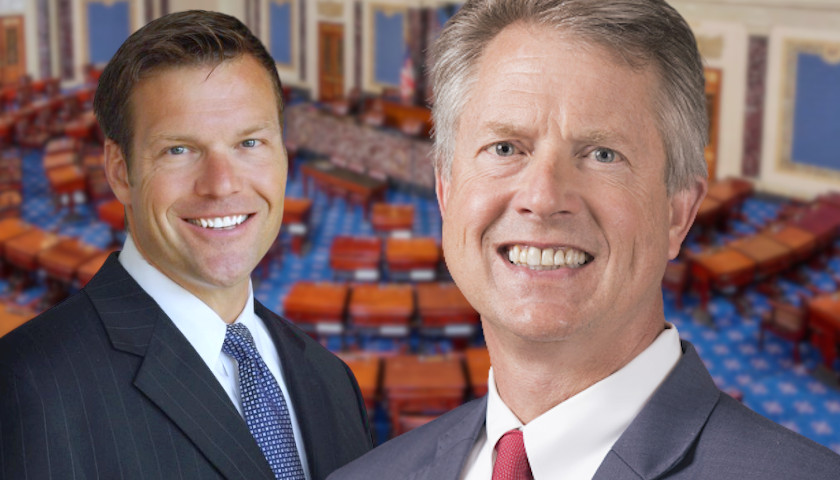 Marshall, a second-term congressman from the western part of the state, won with 37.2% of the vote, compared to Kobach’s  25.6%, according to the New York Times. He now faces former state Sen. Barbara Bollier, a former Republican who cruised to victory in the Democratic primary, in a competitive race to replace retiring GOP Sen. Pat Roberts.