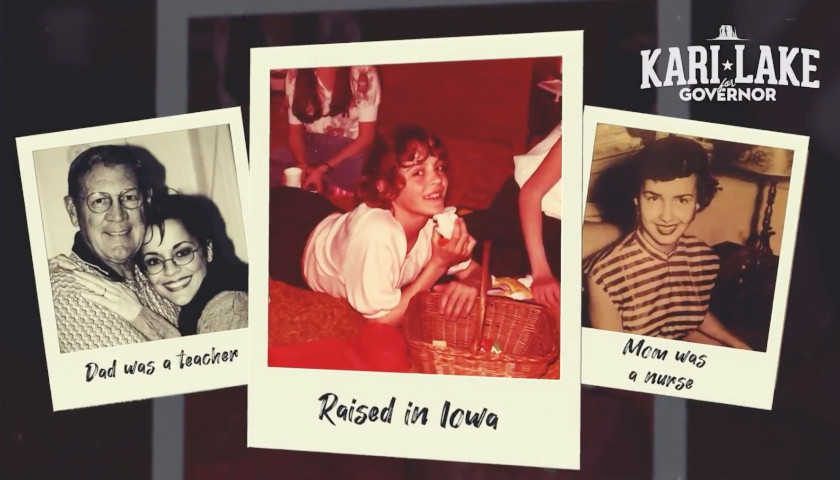 “While the media and the establishment have spent millions of dollars lying about Kari Lake with fake news reports and headlines, Kari has spent the past year bypassing the corporate media and successfully delivering her message directly to the people of Arizona. That’s what she’ll continue to do in the final weeks of this campaign,” said Lake’s Communications Director, Ross Trumble, in a press release.