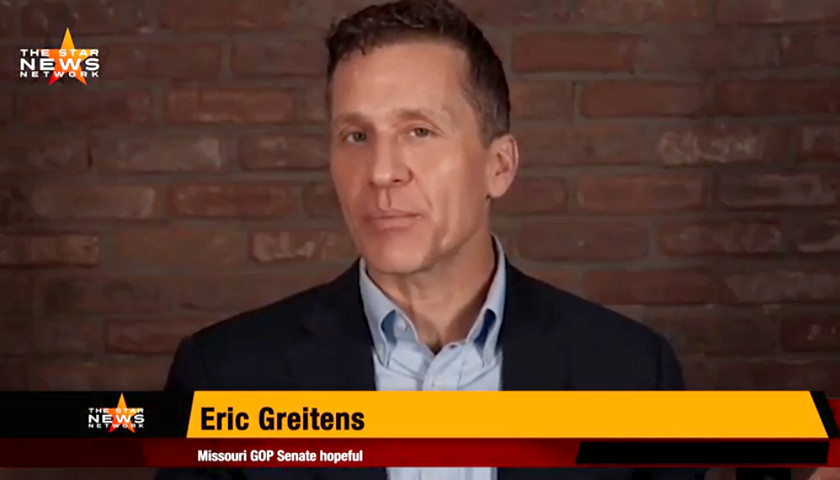 Greitens, a Navy SEAL combat veteran and former Missouri, said told The Star News Network, his ex-wife has admitted that she wrote her statements off a draft by Rove and that her accusations have been disproven. 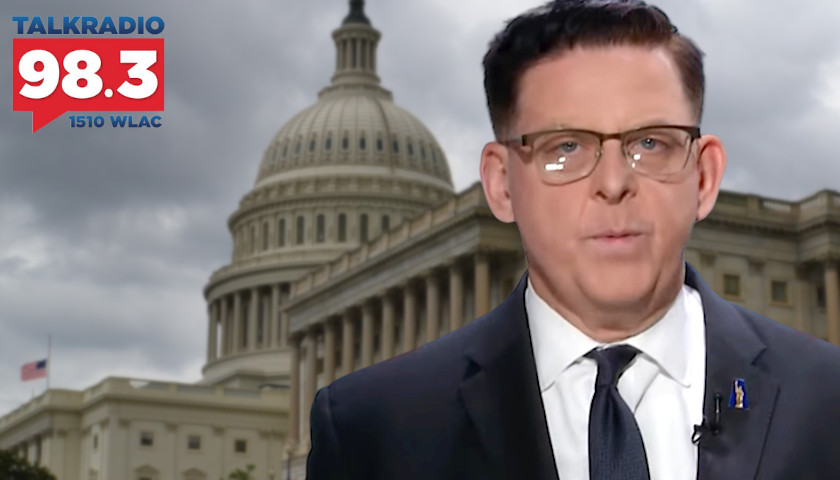 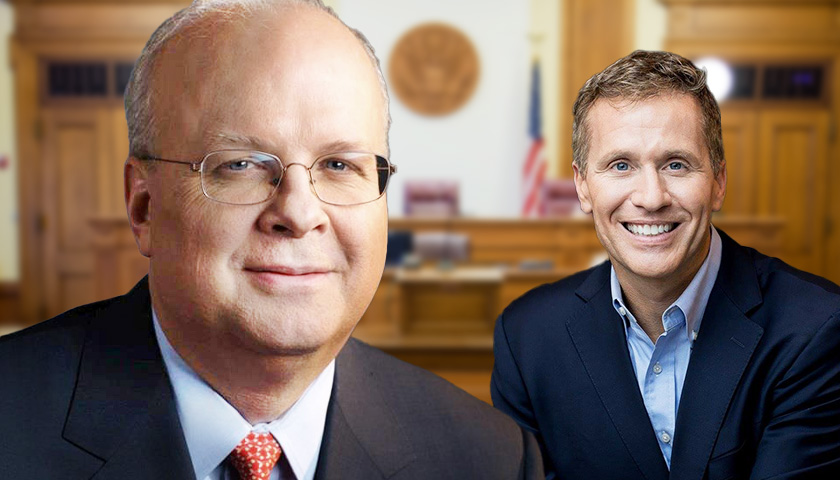 “Karl Rove has admitted that he spoke with Sheena Greitens about this,” said Timothy Parlatore, the Navy SEAL veteran’s lawyer. “Karl Rove has called donors, before this was filed, to tell them: ‘Back away from Eric Greitens.’” 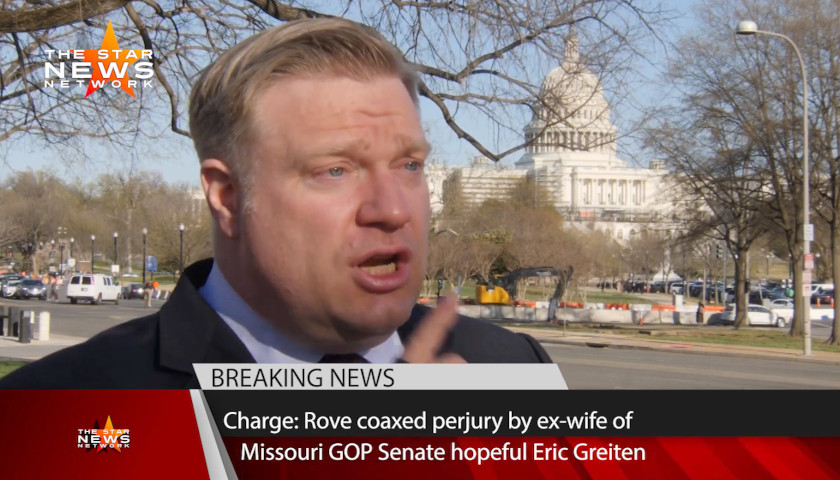 Neil W. McCabe, the national political editor of The Star News Network, attended the March 29, 2022, press conference held by Tim Parlatore, the attorney for Missouri GOP Senate hopeful Eric Greitens, about how Republican establishment mandarin Karl Rove worked with the hopeful’s ex-wife Sheena Greitens as she crafted an affidavit that claimed her ex-husband was abusive. 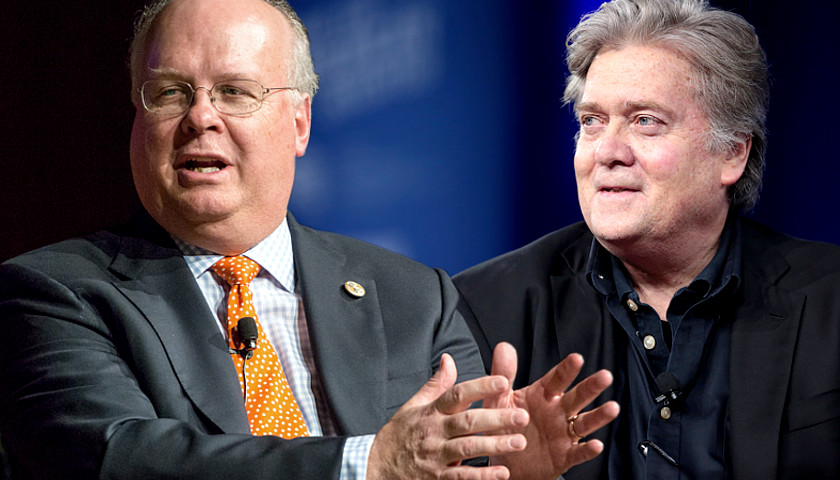