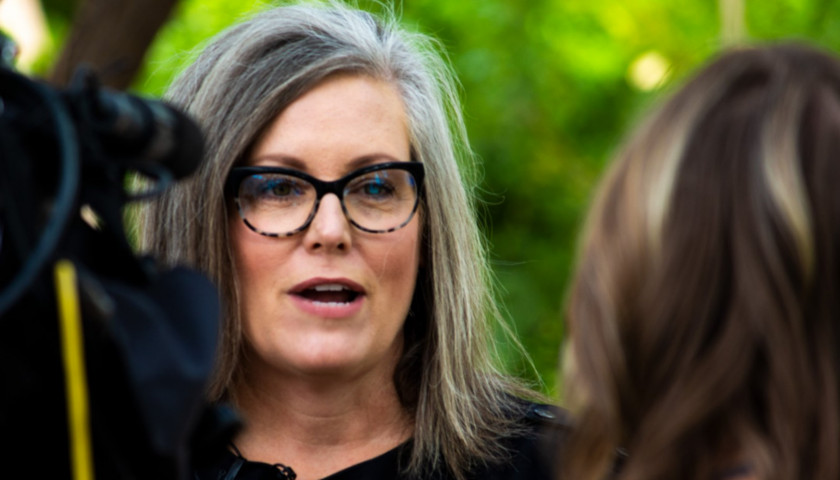 Democrat Katie Hobbs is refusing to debate Republican Kari Lake in their race for Arizona governor.

In her response to the Citizens Clean Elections Commission, Hobbs’ campaign said the current secretary of state wouldn’t participate in something that will make Arizona “the butt of late-night TV jokes and national ridicule,” referring to the criticism the rowdy GOP primary debate garnered.