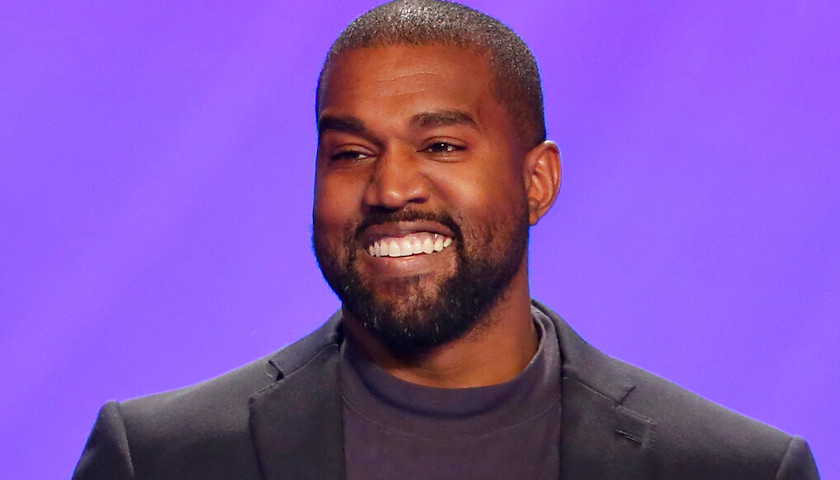 Kanye West has donated $2 million to support the families and legal teams for George Floyd, Ahmaud Arbery and Breonna Taylor.

A representative for the rapper confirmed that some of the money donated would fully cover college tuition costs for Floyd’s 6-year-old daughter, Gianna. Floyd died last month after a Minneapolis police officer pressed his knee on his neck for more than eight minutes as he pleaded for air.