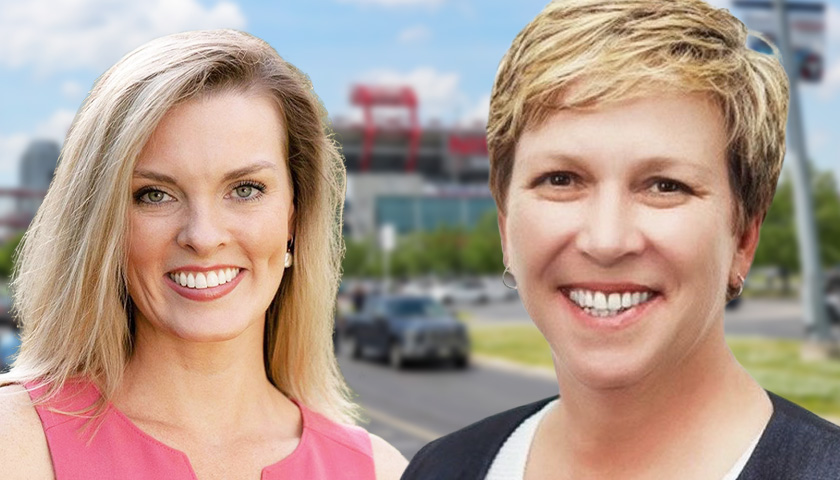 Opposition to a deal for the public portion of financing of a new $2.1 billion Tennessee Titans stadium is building amongst Nashville council members since the deal was first announced at a press conference by the mayor’s office and then a non-binding term sheet was presented to the city’s sports authority and East Bank Stadium Committee.

The deal includes a $500 million payment from the state of Tennessee, $760 million in bonds from the city’s sports authority and an undetermined amount of future tax dollars that will go toward stadium maintenance, upkeep and East Bank infrastructure. The mayor’s office hired private consultants, New York-based Inner Circle Sports, to help broker its deal.